Today at the University of Kansas. 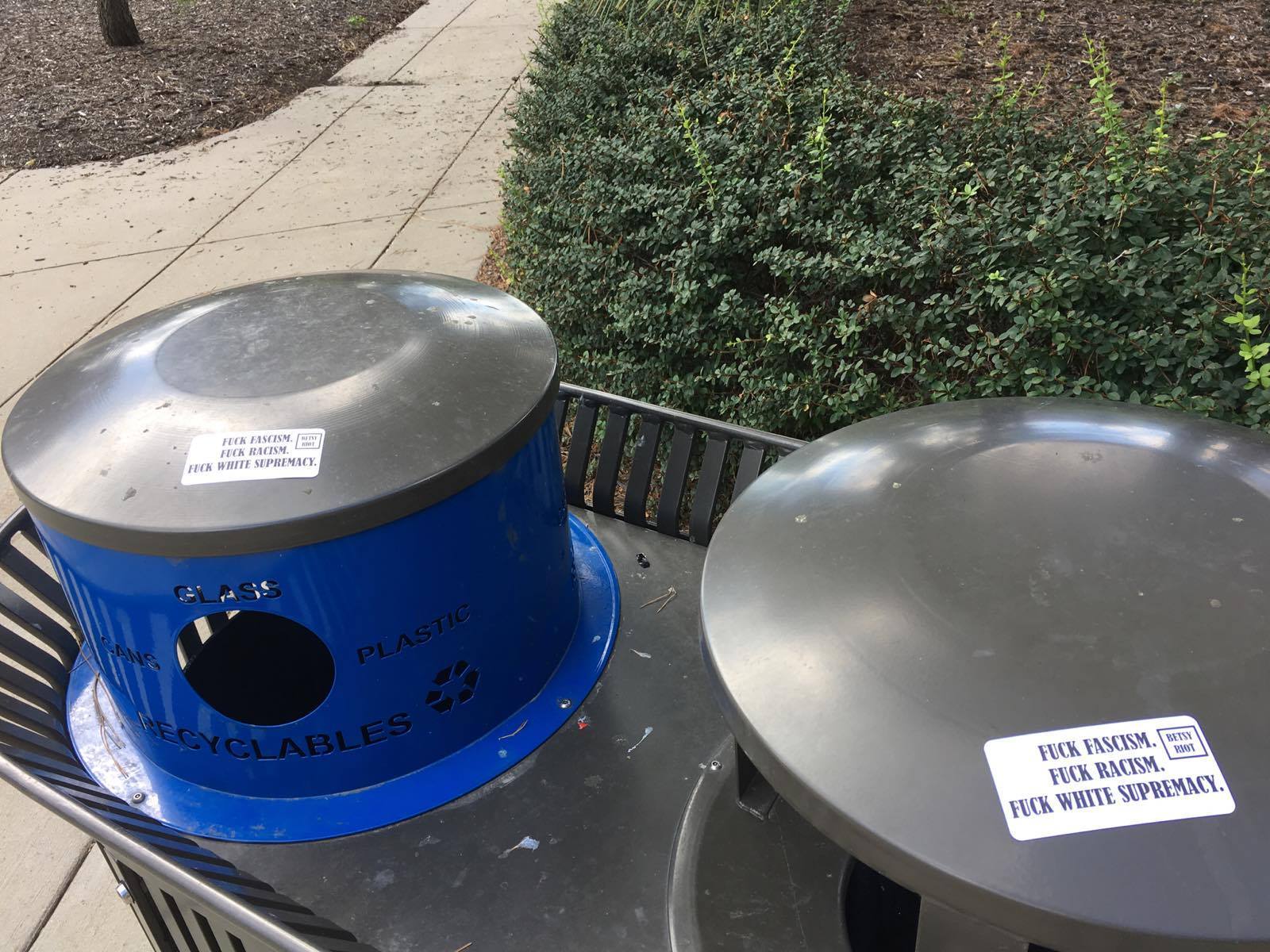 The heart of this country will no longer tolerate white supremacy, fascism, or the corporate-fascist oppression of the murder lobby. 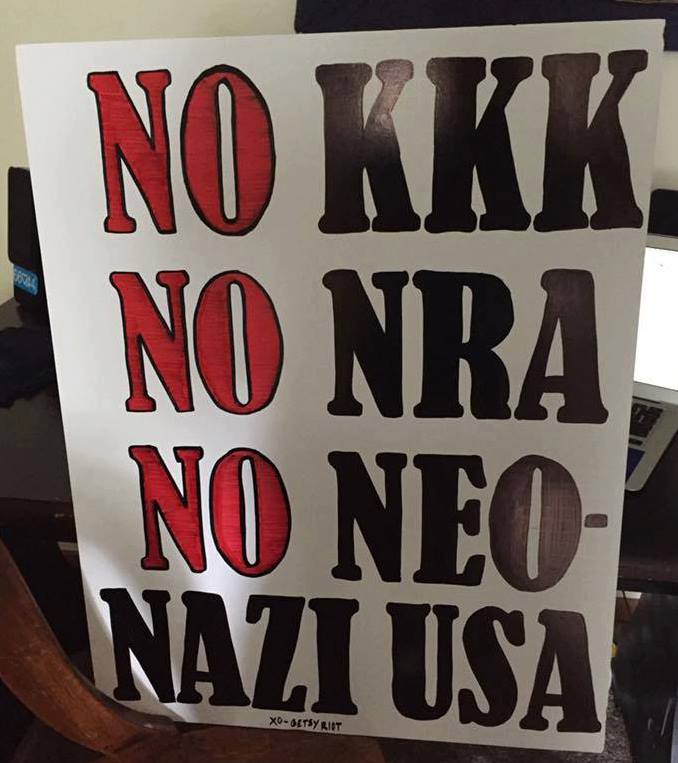 Kansas’s Attorney General Kris Kobach is an abscessed penis wrinkle who has risen to rightwing glory through his distinct blend of Islamophobia, disparagement of immigrants, and general evangelical twatbaggery. He is currently leading the charge under his Putin-owned overlords to completely fuck American democracy by requesting voter information from all 50 states under the pretense of investigating voting by illegal immigrants. Recently, Kobach published the names and addresses of citizens who had written his committee to complain about his voter suppression efforts.

Kobach is the perfect chode to lead Trump’s committee on “voter fraud,” being no stranger himself to cheating: he was recently fined by a federal court for lying to conceal the nature of documents in his possession about the National Voter Registration Act, and a couple of years ago he lied when applying for a building permit in Kansas, though the friendly officials there made the unusual decision not to penalize the attorney general.

Like most lying sacks of fascist excreta who avoid the law in their own lives while trying to jackboot women and people of color, Kobach gets his “moral” support from a hate megachurch in Overland Park that dresses up oppressive public policy as the revealed will of Jesus. Christ Church Anglican is part of the Anglican Mission of the Americas, which, among other predictable horseshit, aligns itself with the movement in Africa to persecute gay people.

So some betsies left a greeting card at Kobach’s rural property, then–in a rare exception to Betsy’s policy of not doxxing–she banged up these helpful flyers around nearby Lawrence, Kansas. Finally, she stopped by Christ Church Anglican of Overland Park to address the church’s shittiness. 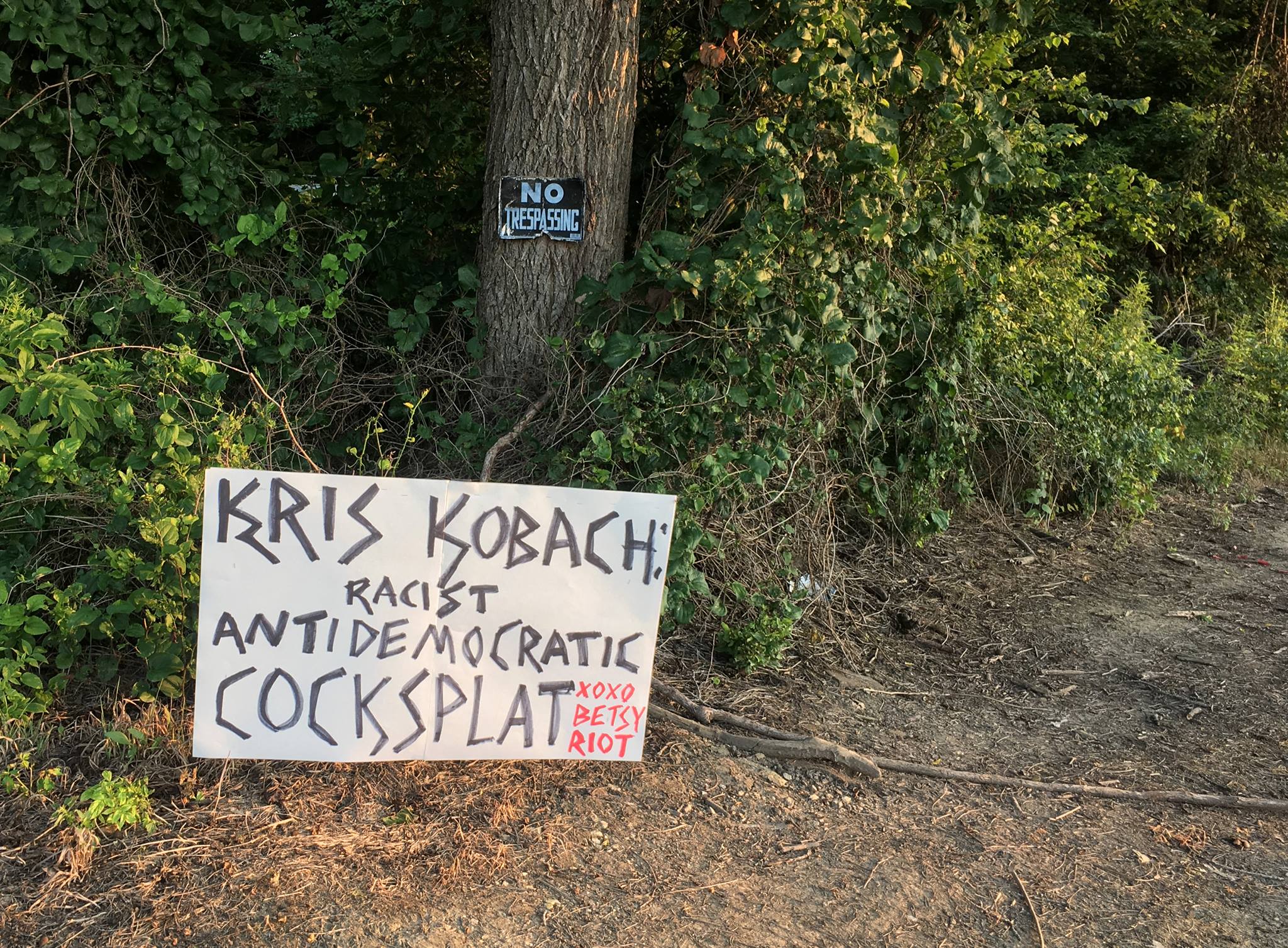 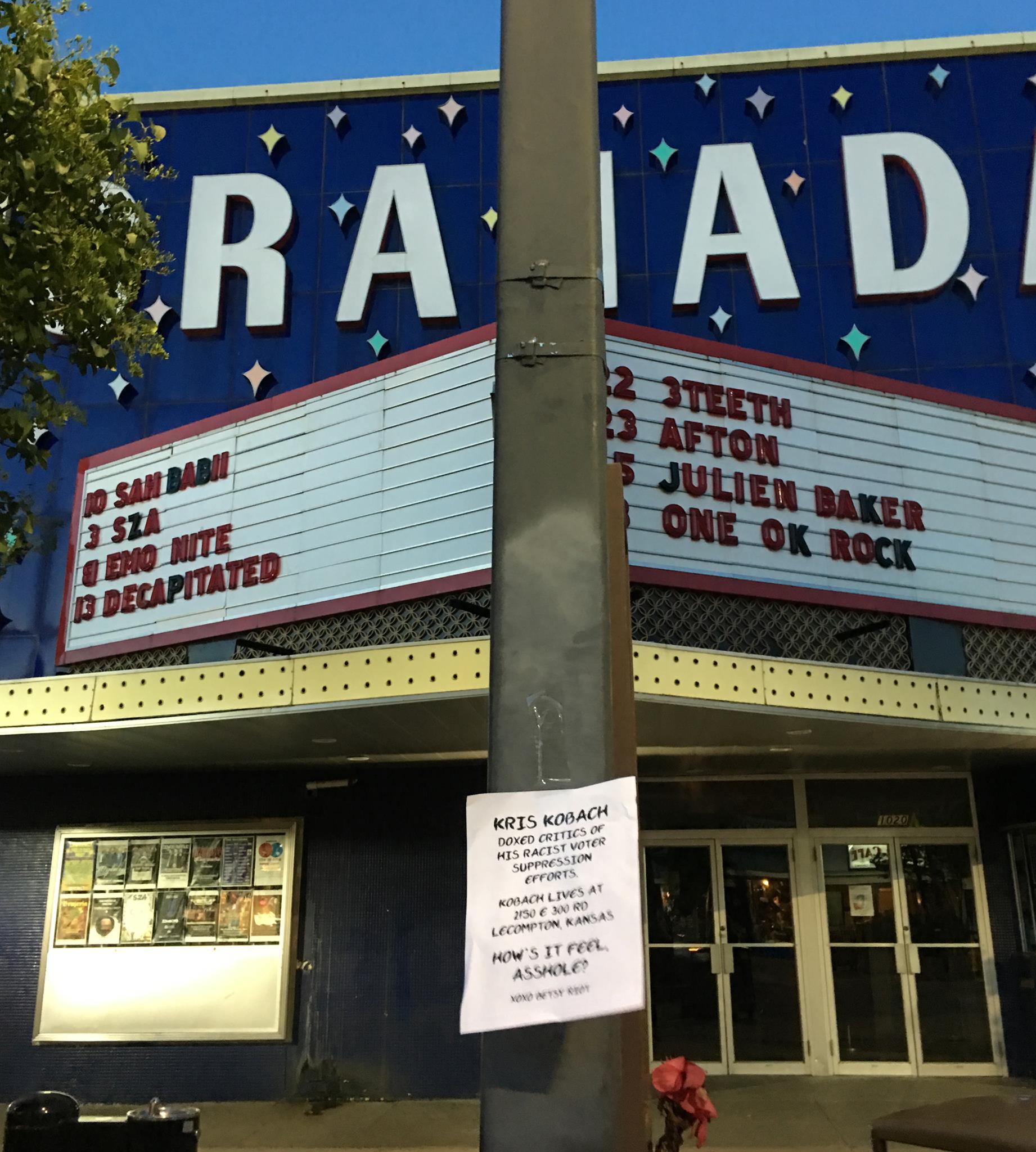 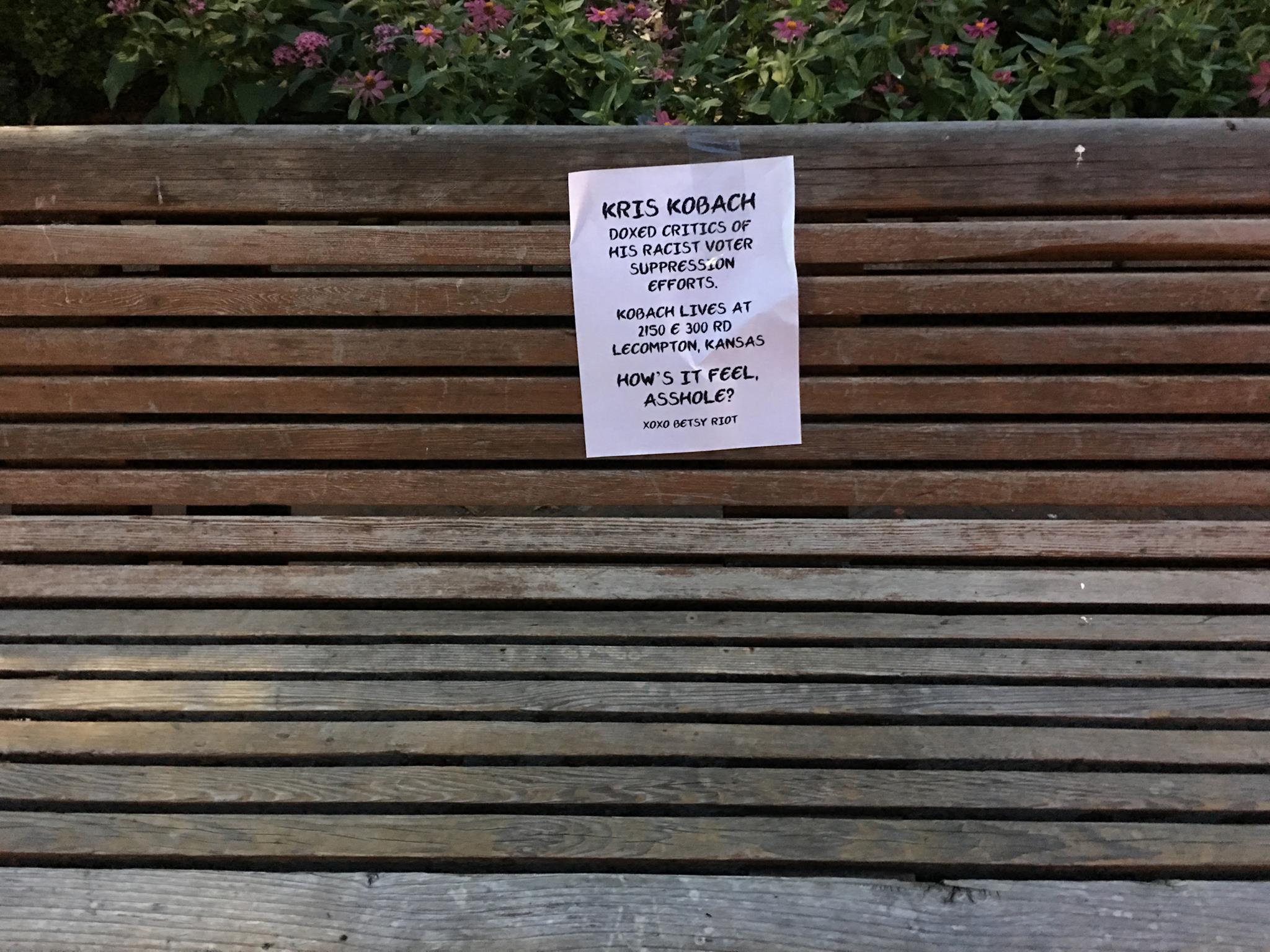 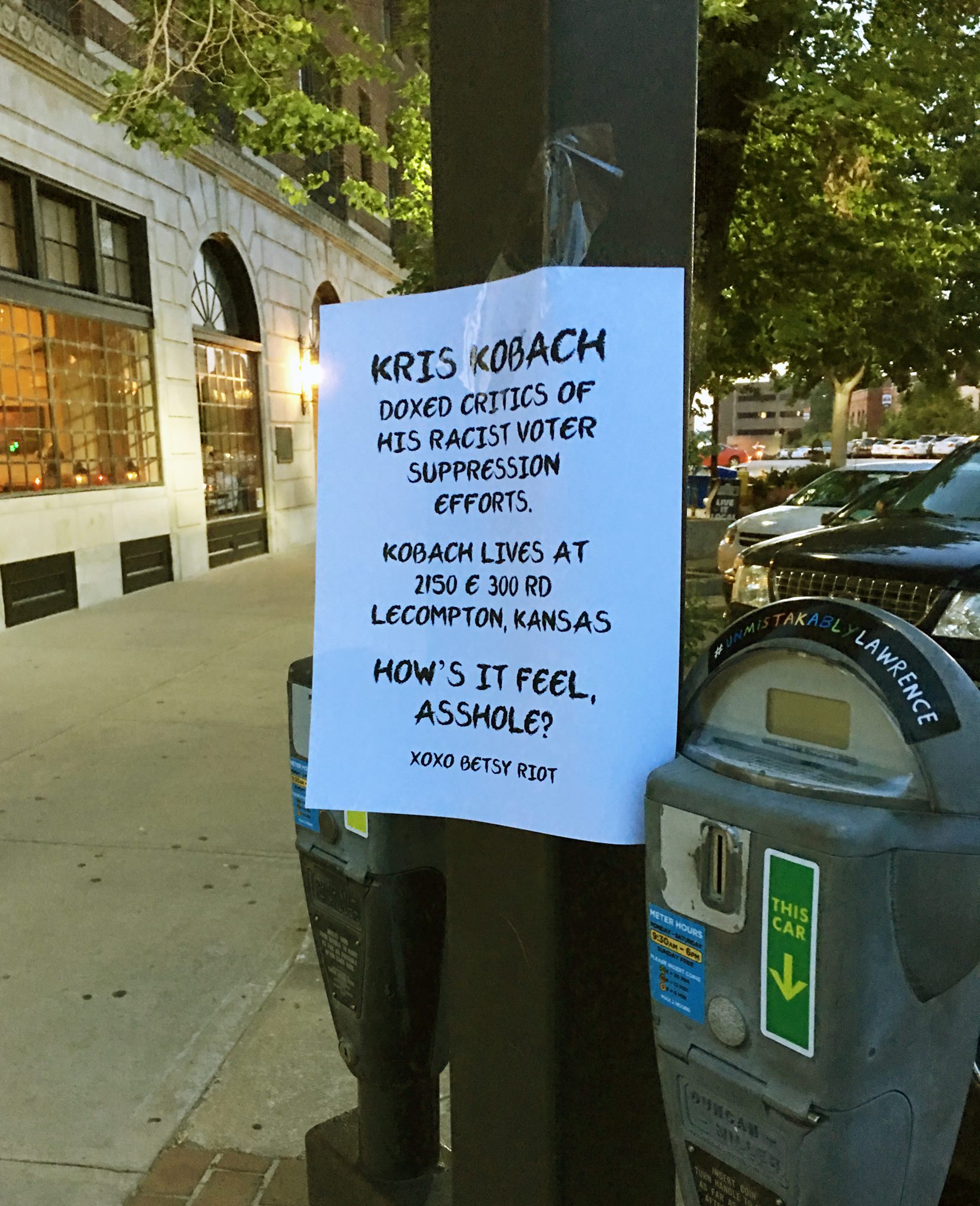 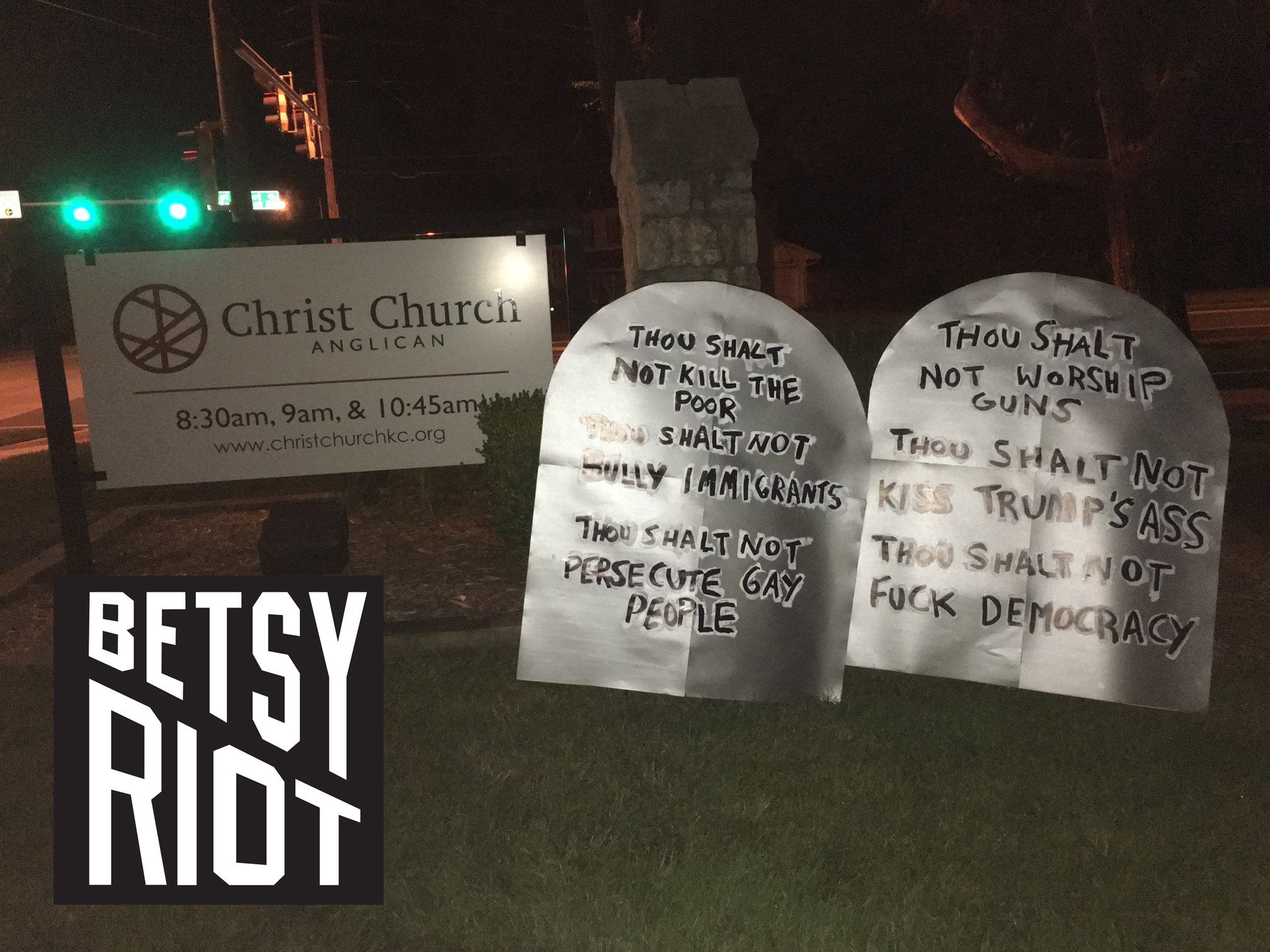 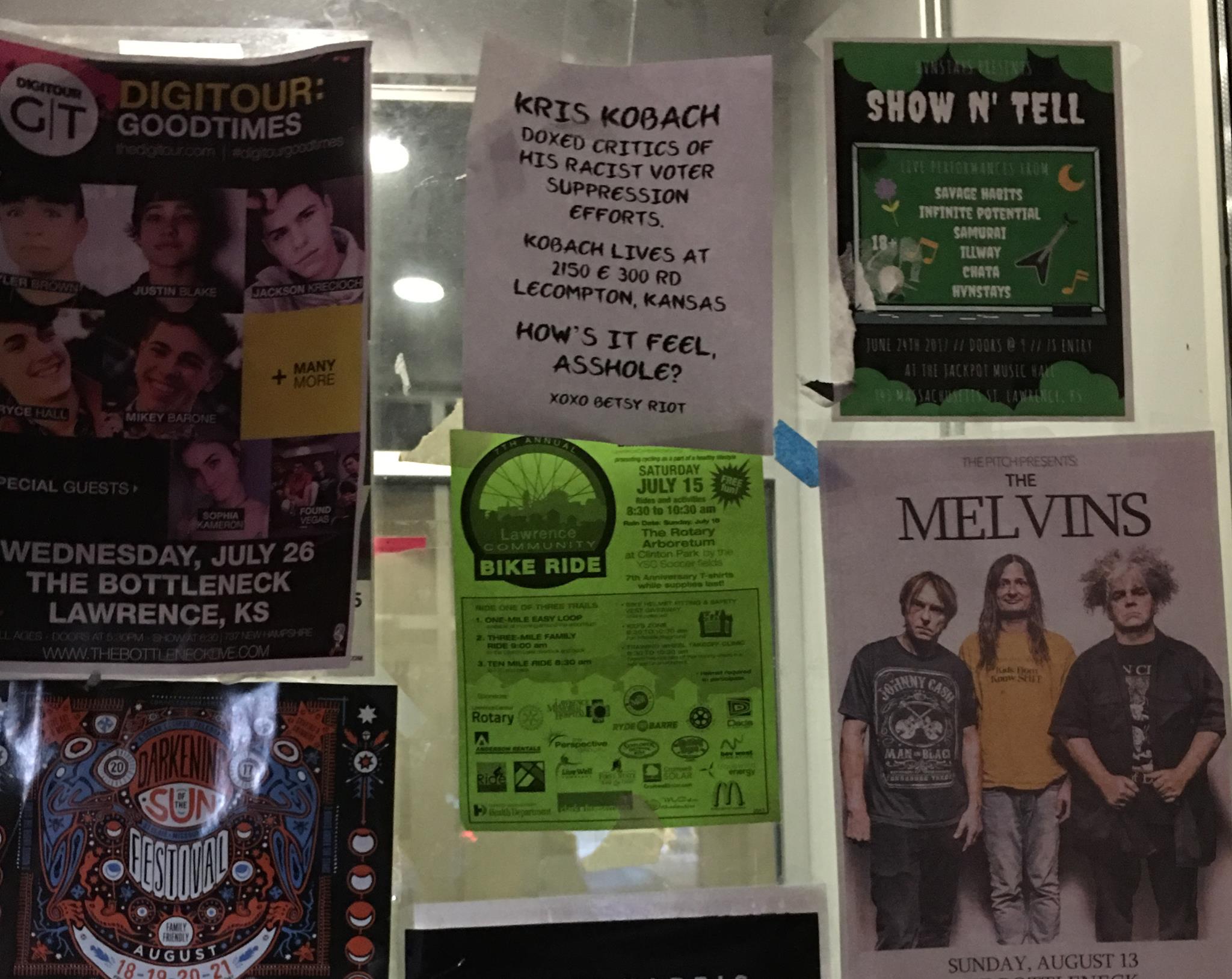 Today is the day that the law allowing unregulated concealed carry at Kansas colleges and universities goes into effect. Students and anyone else may now legally carry loaded handguns into classrooms with no training or licensing–not that training or licensing would even make that flaming horseshit okay.

Campus carry is fundamentally about two things. 1) It expands the gun market by removing that pesky four-year no-guns period between having rifles at your parents’ house and having rifles at your own house, which keeps little gunlicker chodes loyal lifelong customers even while away from home. 2) It allows feculent red state shitbag legislators to make over oases of liberality and learning into the benighted feudal cesspools where they feel comfortable.

So today Kansas betsies protested the NRA fucking over their campuses with some beautiful signage and a helpful note on the doorstep of the chancellor of the KU system, reminding her that she rolled over for this bullshit. 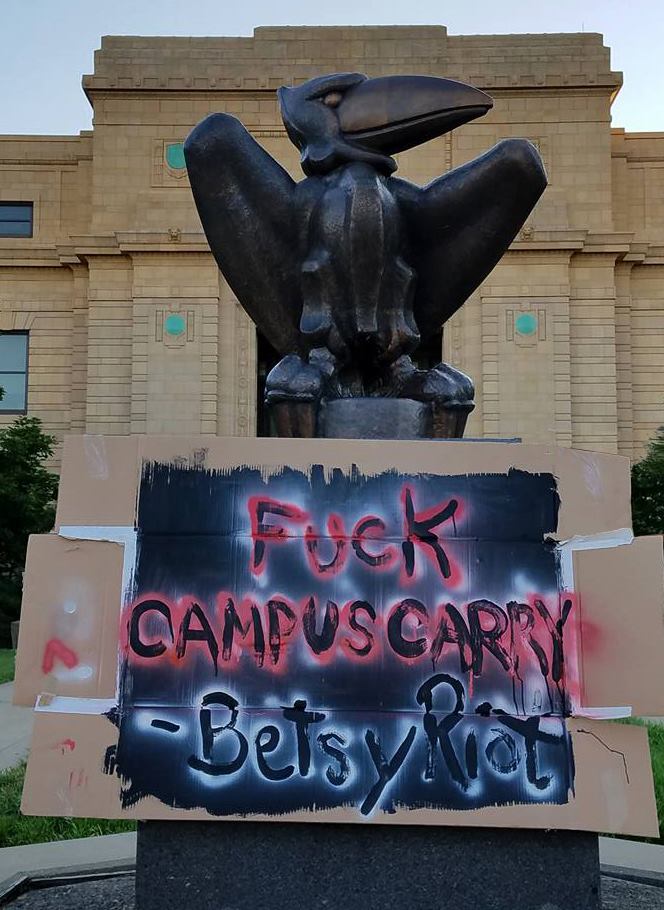 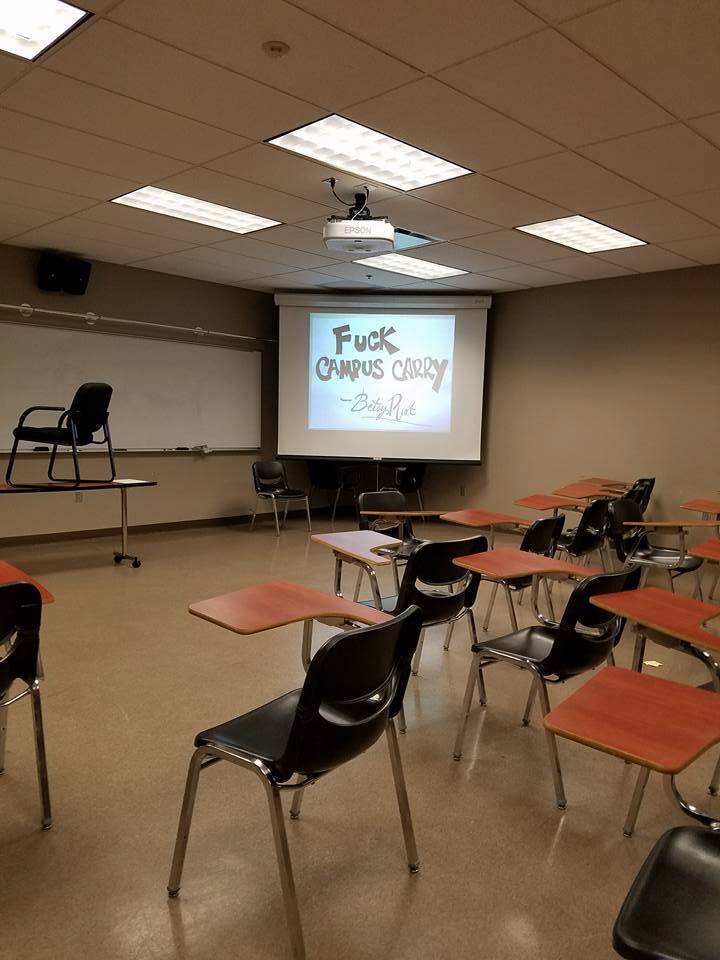 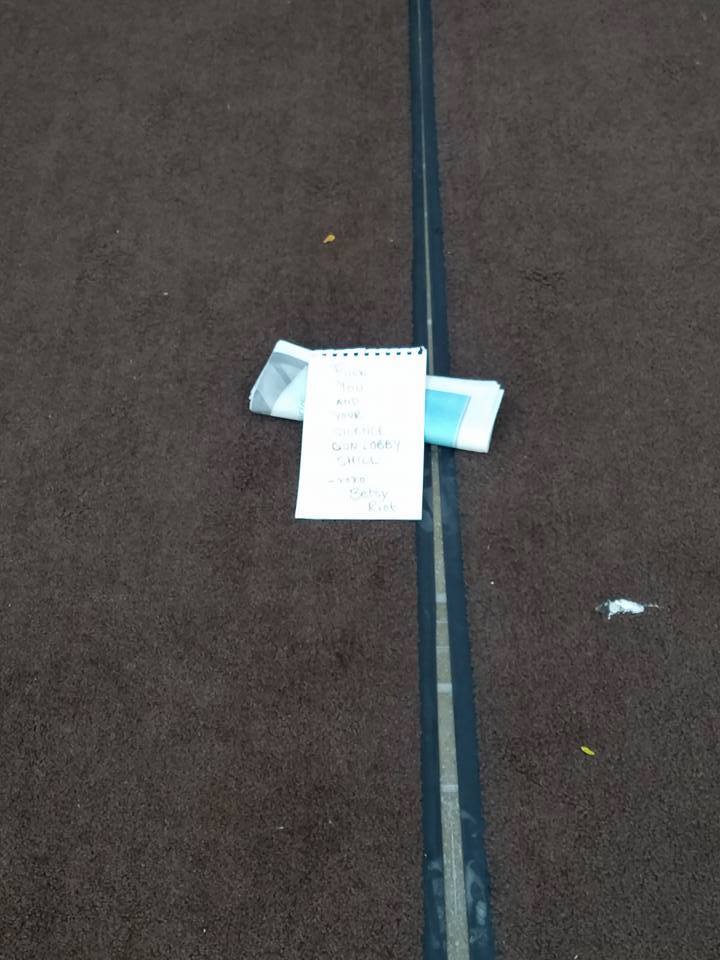 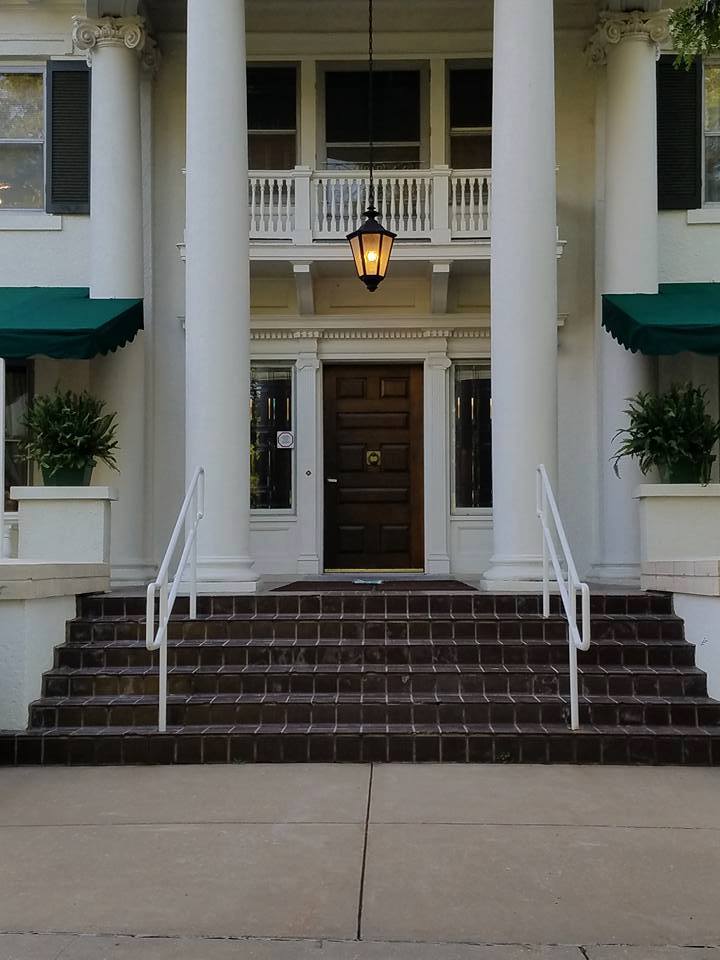 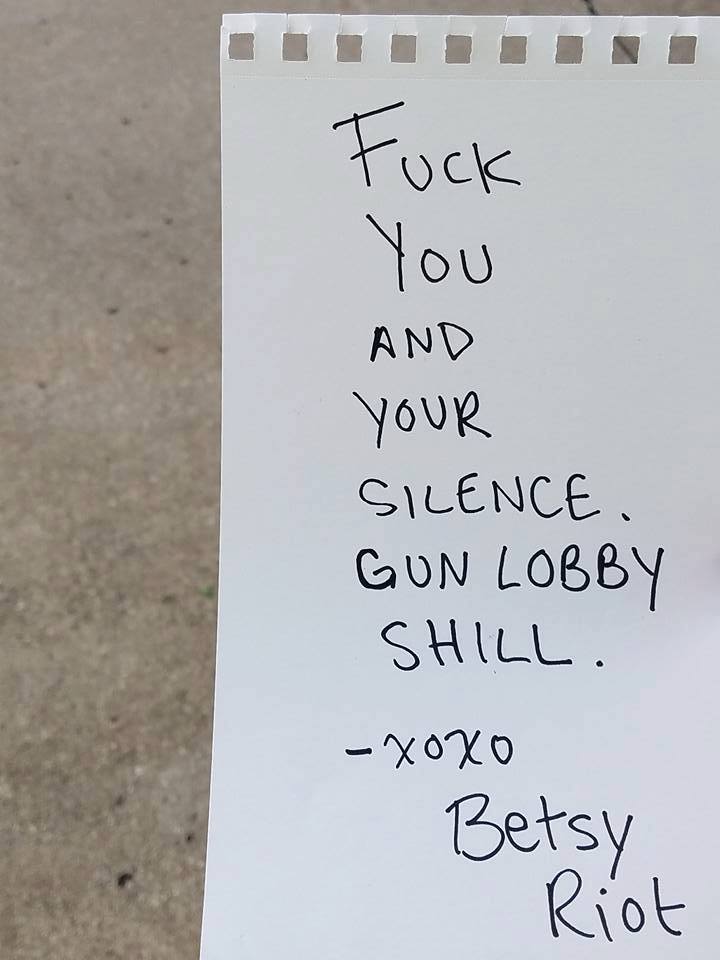 When Betsy travels she always puts stickers in hotel Bibles in the naive belief that Bible-thumping fuckwits ever even try to read them. Kansas City, Missouri. 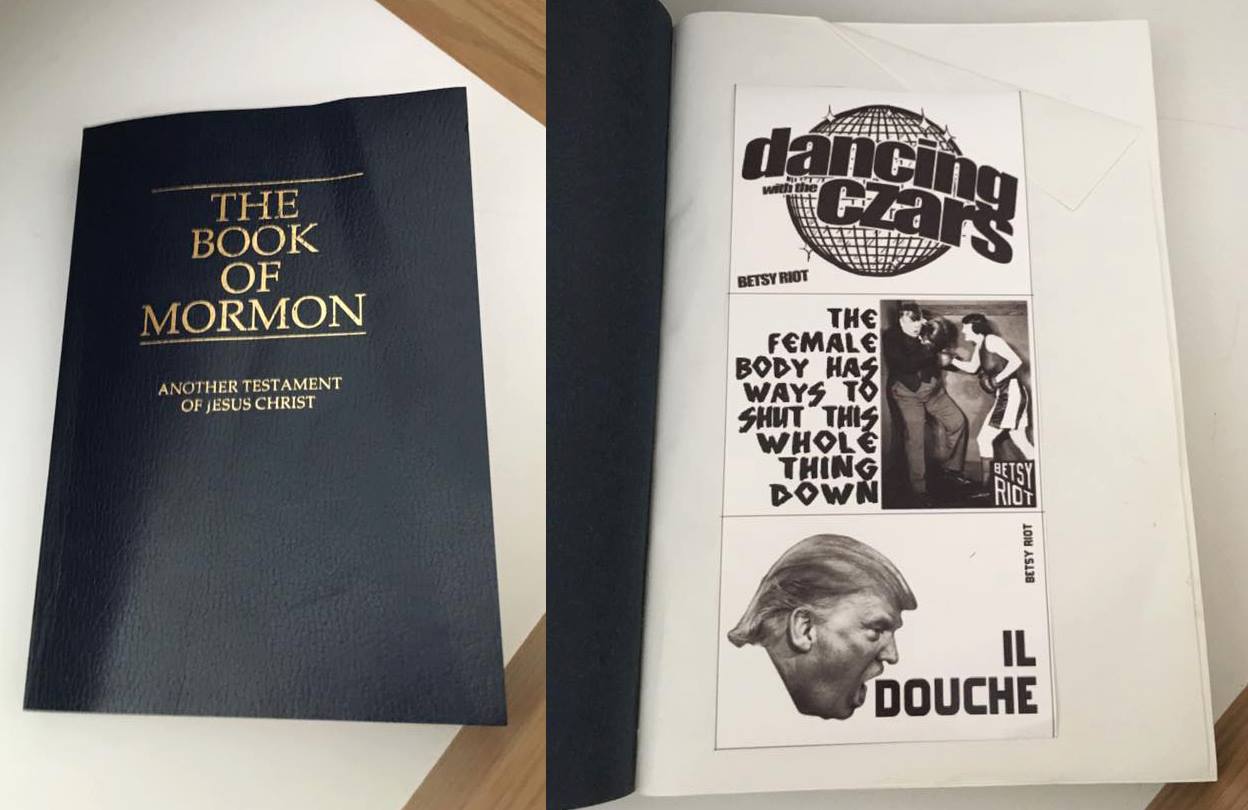 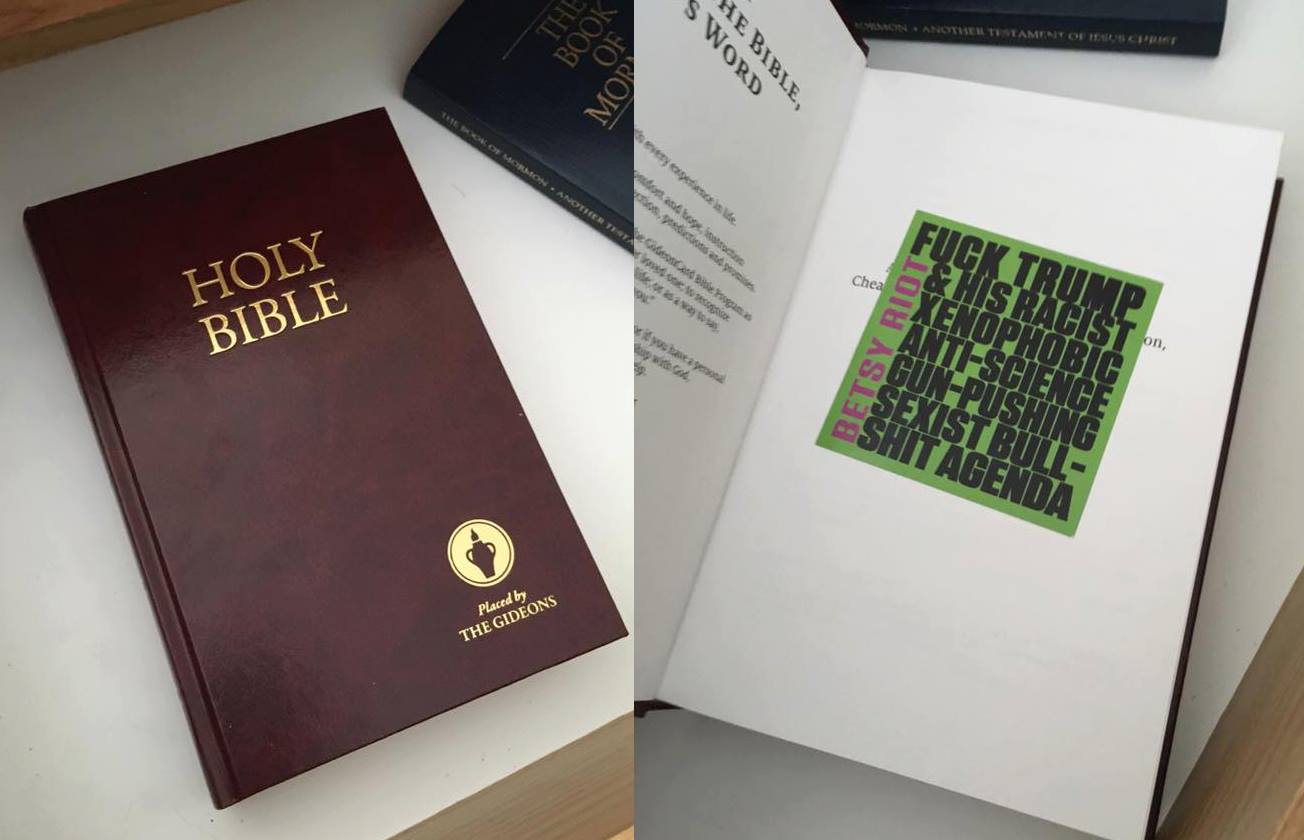