On Saturday US Senator Joni Deatheater Ernst (first biker in fourth photo) led a procession of Trumpster Brownshirts from Des Moines, Iowa, to Boone, Iowa, where Gilead Supreme Commander Mike Pence whipped up a crowd of servile white supremacists for Trump’s complete fucking over of our country and our planet. “Trump cares about Des Moines, not Denmark,” the piece of planet-killing, misogynist shit said to a crowd of chortling, gullible, tobacco-juice stained white supremacist toadies. Also in attendance were dutiful country-fuckers Chuck Grassley and Steve KKKing.

The Trumptrash Parade was sullied, however, by a riot of Betsies who intercepted the GOP’s useful idiots in Polk City. The Betsies distributed flyers and held signs calling out the gullible planet-fucking shits as they rode by. We hear that the Betsies’ bucket of man tears collected hundreds of raised middle fingers, complaints about obscene language, and even a few extended monologues from racists who stopped for conversation.

We are the Betsy Riot. We will not stand idly by as these armed neo-nazis wrap themselves in our flag and kill our country and the world. Be a Betsy. Go ruin a fascist’s day. 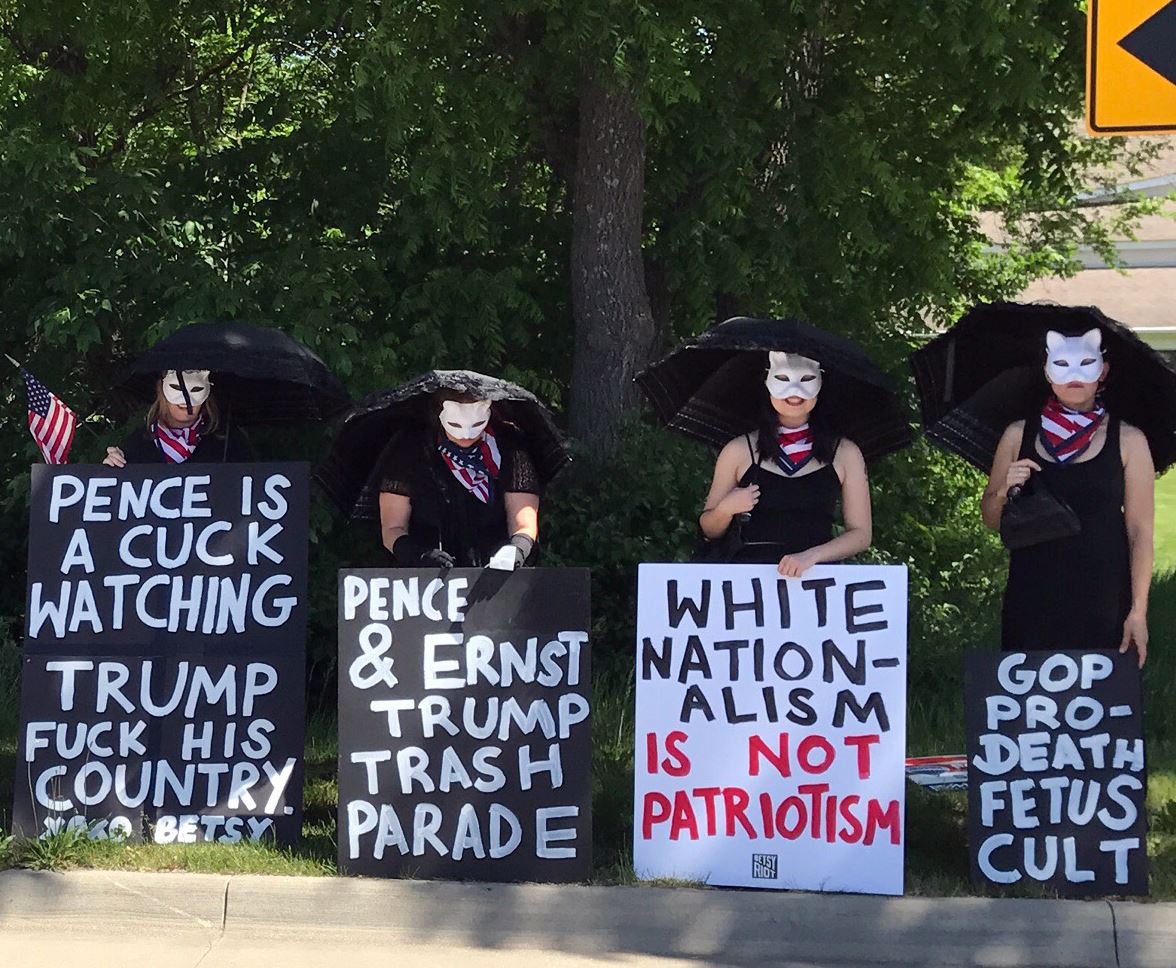 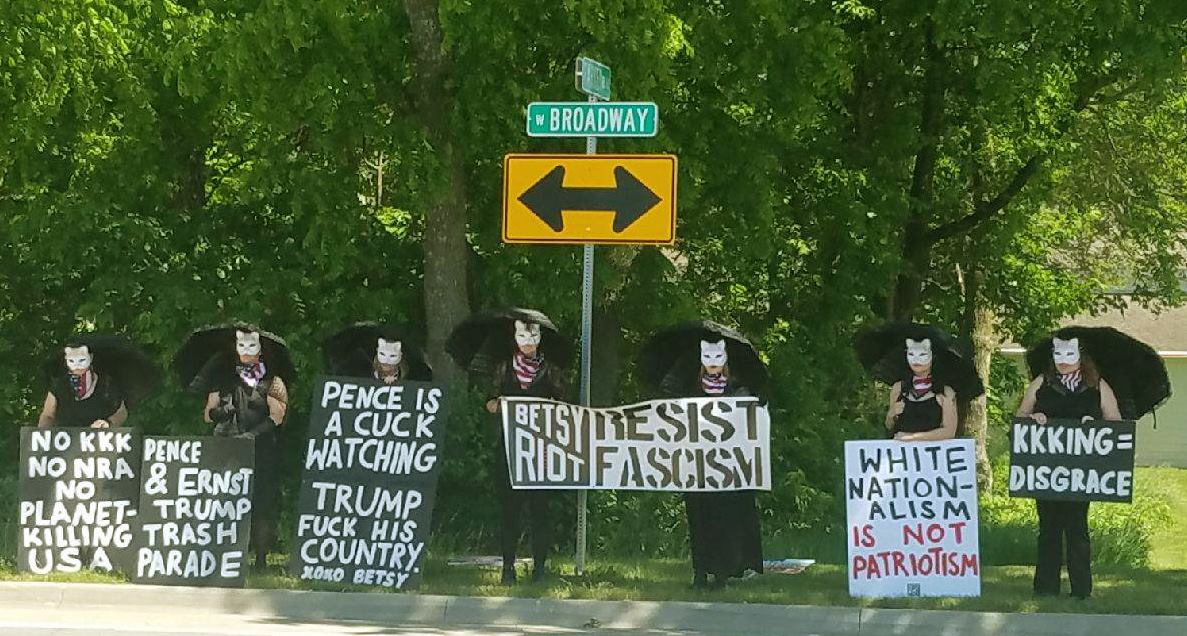 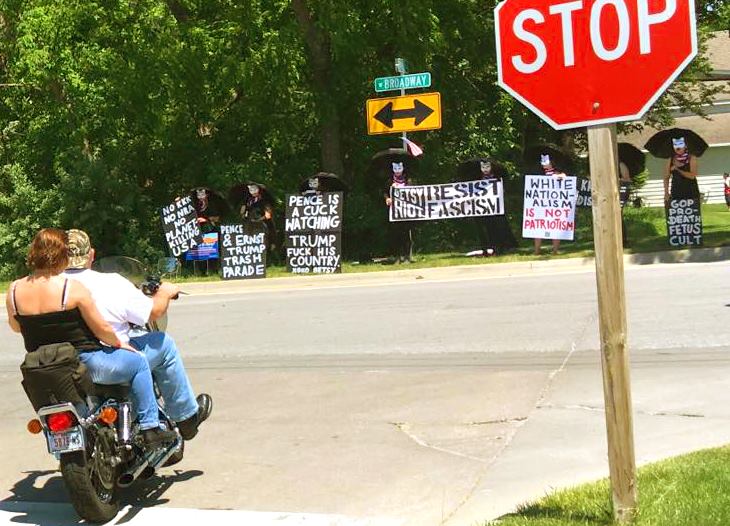 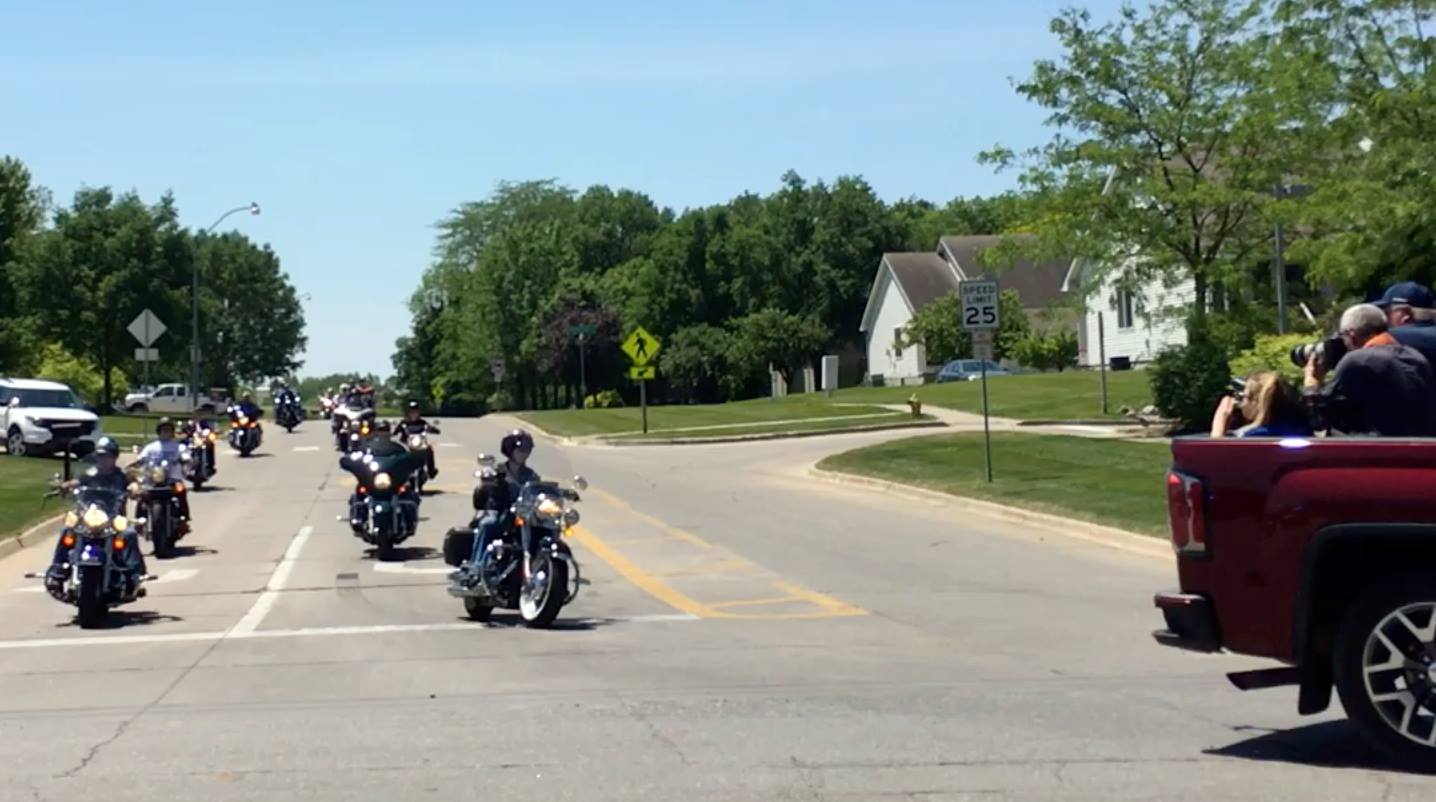 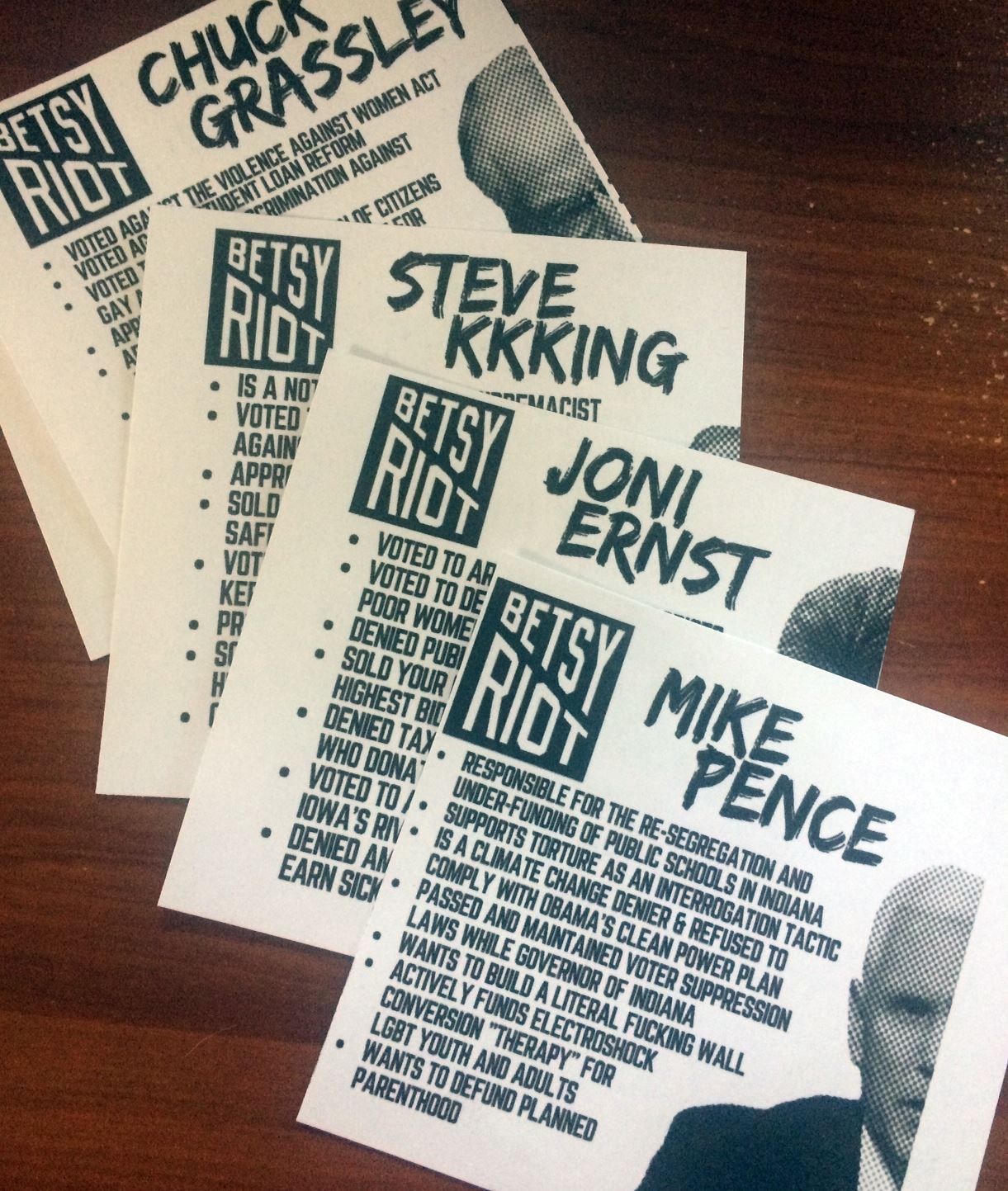