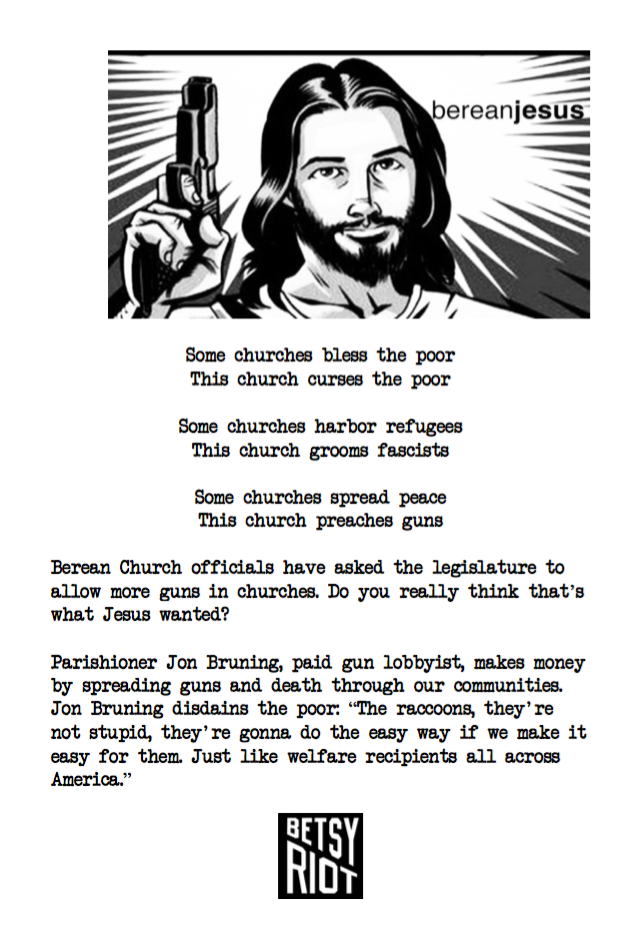 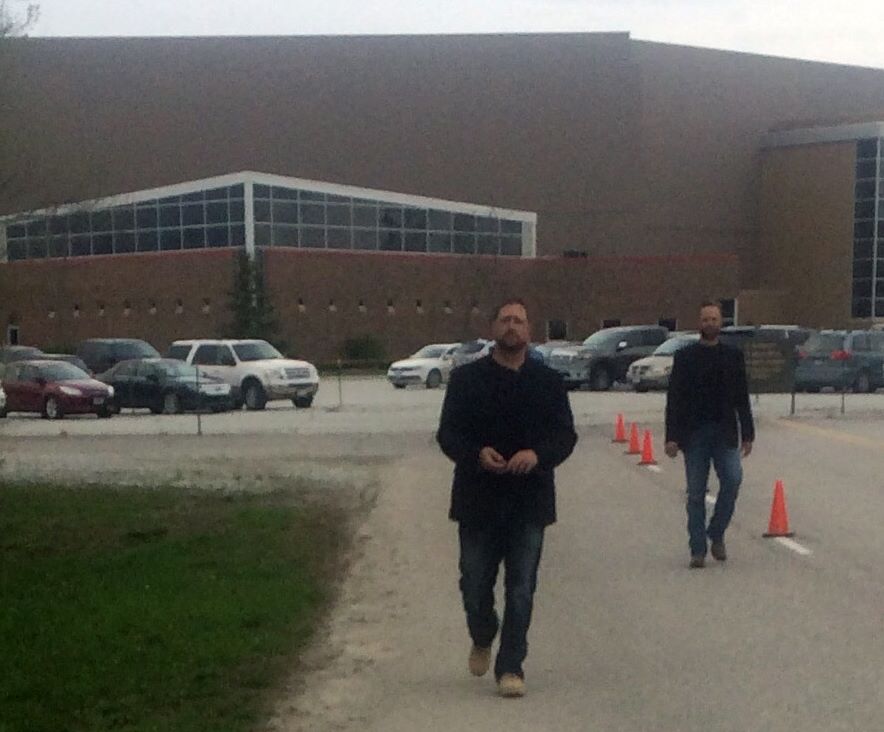 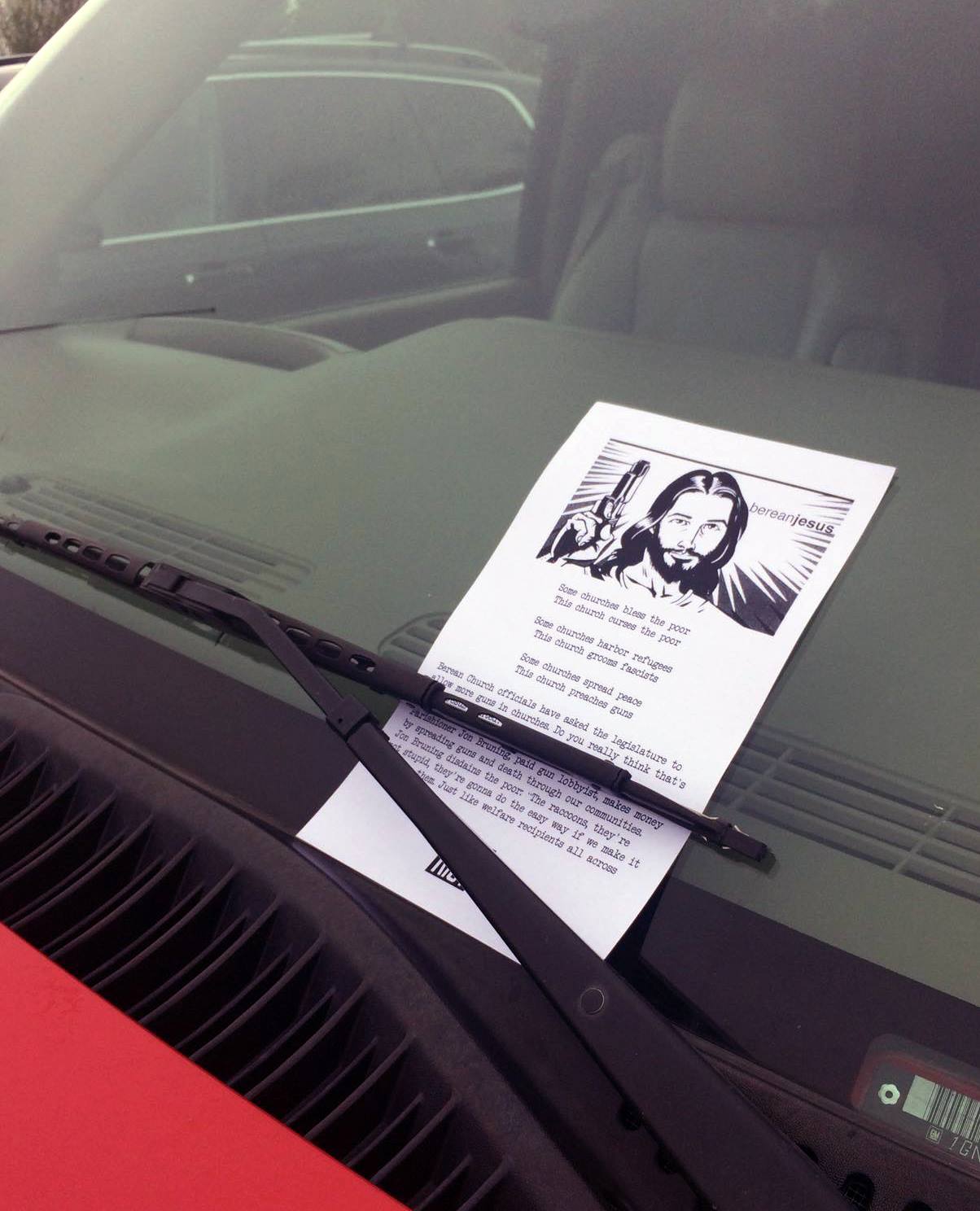 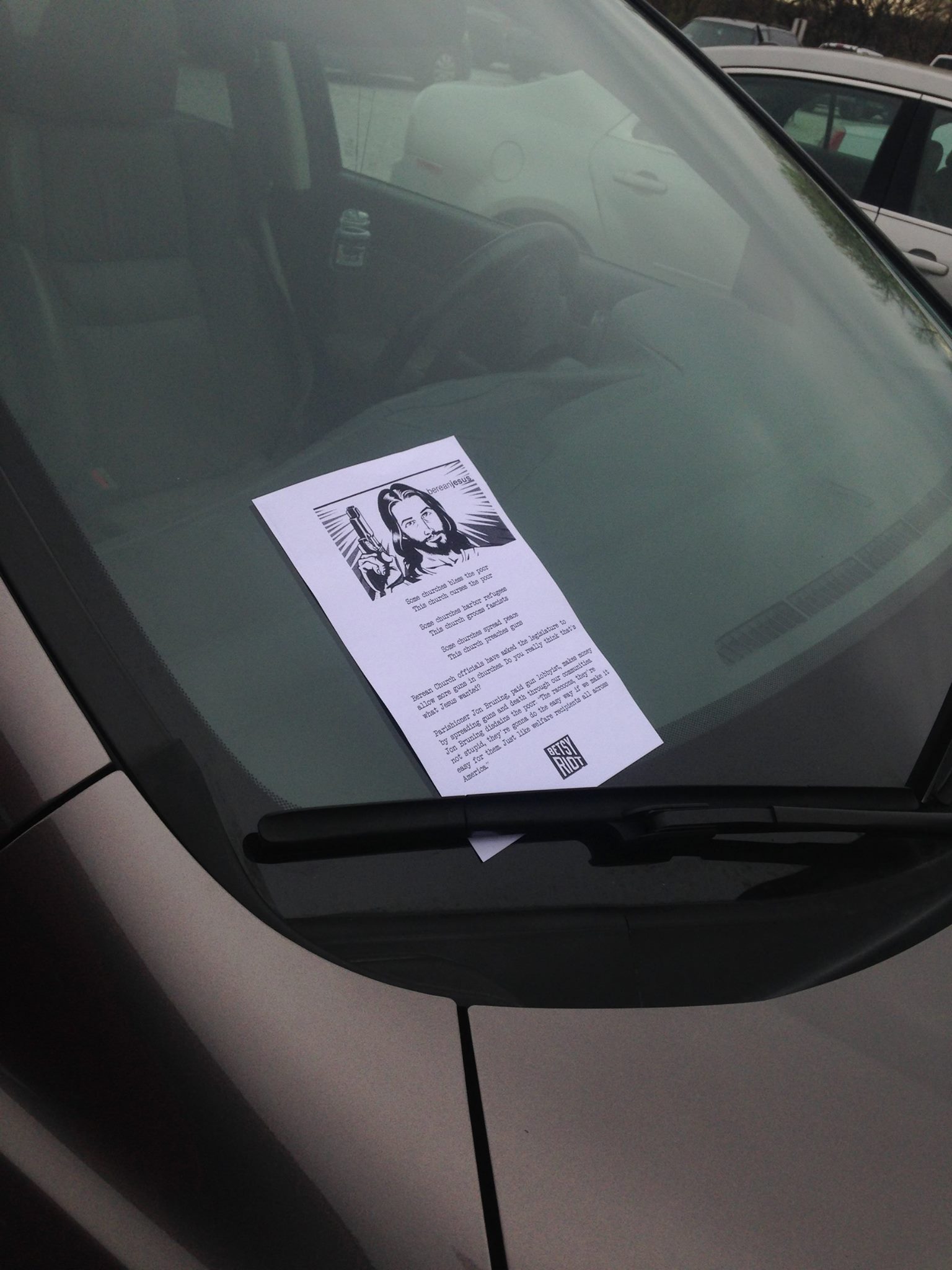 A Nebraska Betsy celebrated Good Friday by reminding the parishioners of a rightwing church that their death-penalty-pushing governor, Pete Ricketts, is an insult to the teachings of their savior. While the congregation reflected on the suffering and death of Jesus, their governor had illegally imported execution drugs and personally bankrolled a ballot initiative to get the death penalty back in the state. 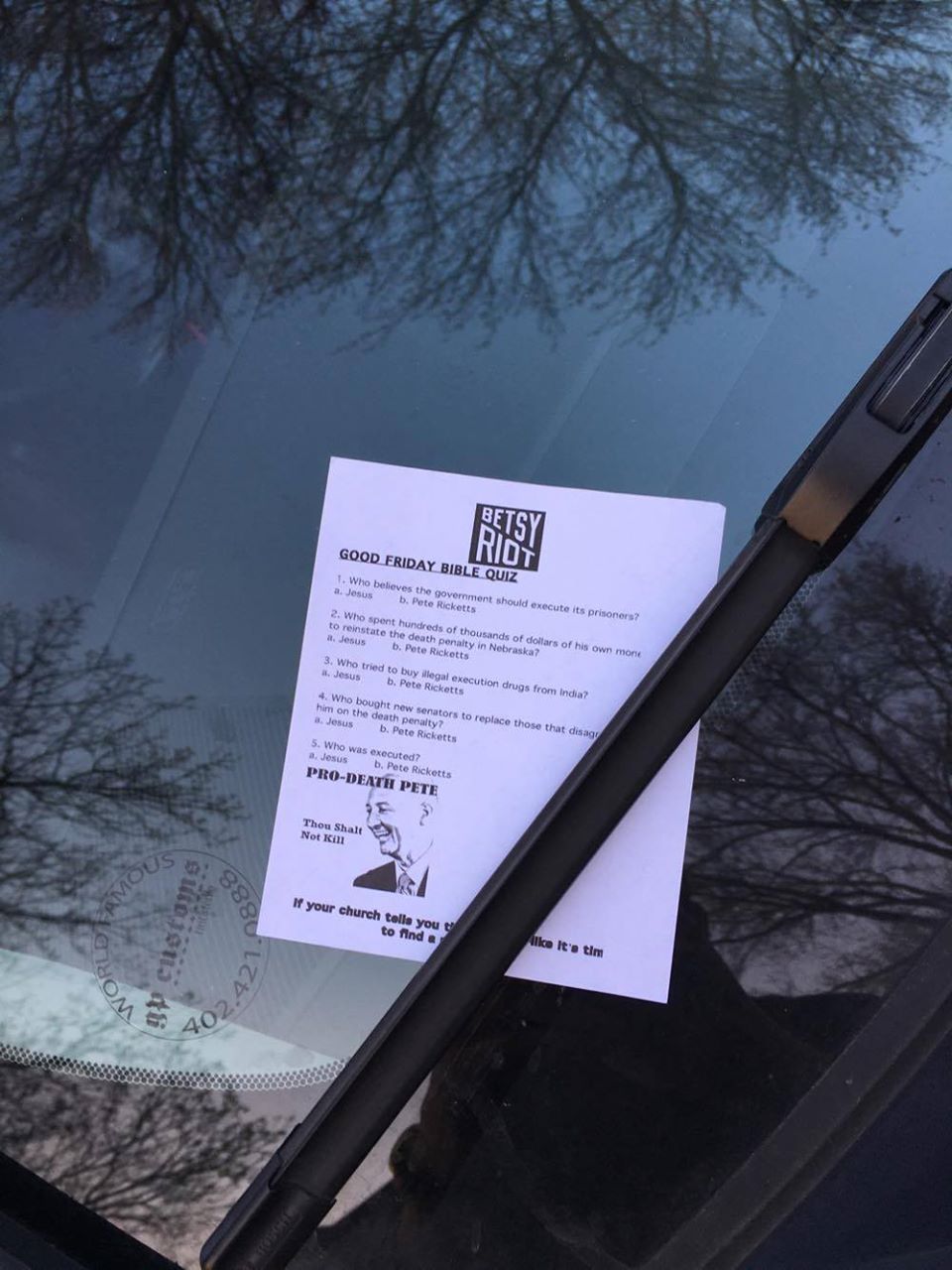