Betsy Riot staged a protest in Omaha, Nebraska Friday night in front of the Republican Party’s fundraiser dinners. Plates ran about $2000 each. Governor Pete Ricketts, Senator Deb Fischer, Congressman Don Bacon, Mayor Jean Stothert and other supporters of fascism, misogyny, and xenophobia attended the dinner in the hopes of raising funds for more fucking over of the poor, the brown, and the female, and with secondary anticipations that some well-placed Viagra, a little alcoholic lubrication, some fancy dress suits, and the stale whiff of money and power would prompt their companions to some slightly-less-begrudging-than-usual sex afterward.

The guest speaker at the fundraiser was alt-right fascist propagandist Charlie Kirk, founder and executivedirector of the anti-intellectual advocacy group Turning Point USA,best known for its campaign to intimidate public education faculty with a “Professor Watchlist”—a hitlist that personally targets academics whose teachings contradict the imbecilities and “alternative facts” of rightwing dogma.

Betsy Riot booed attendees, starting with former governor and “pro-life” neonatal care slasher Governor Dave Heineman, continuing until Charlie KKKirk was spotted purposely avoiding Betsy Riot by going a full block out of his way to slink across the street so he wouldn’t have to endure their watchful eyes. 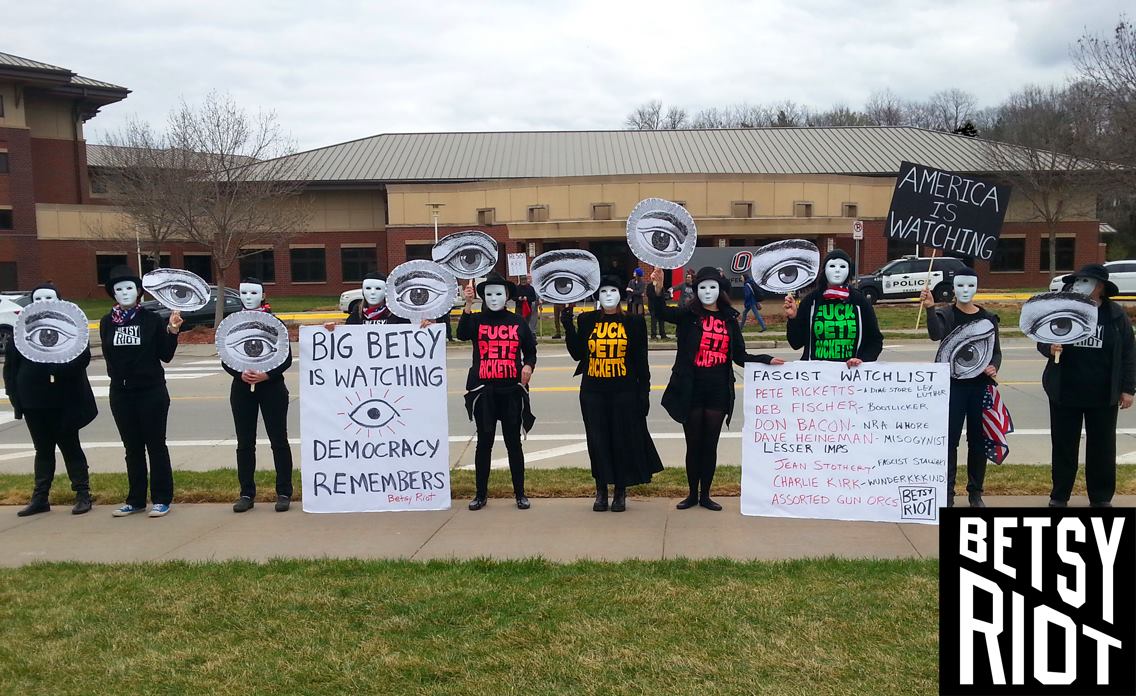 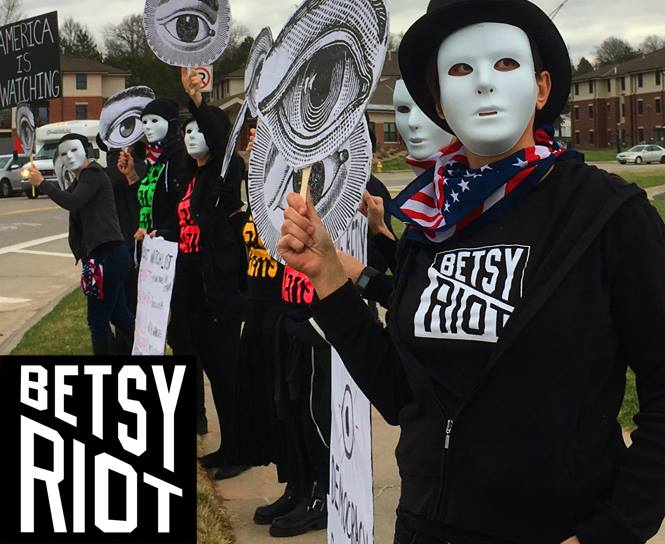 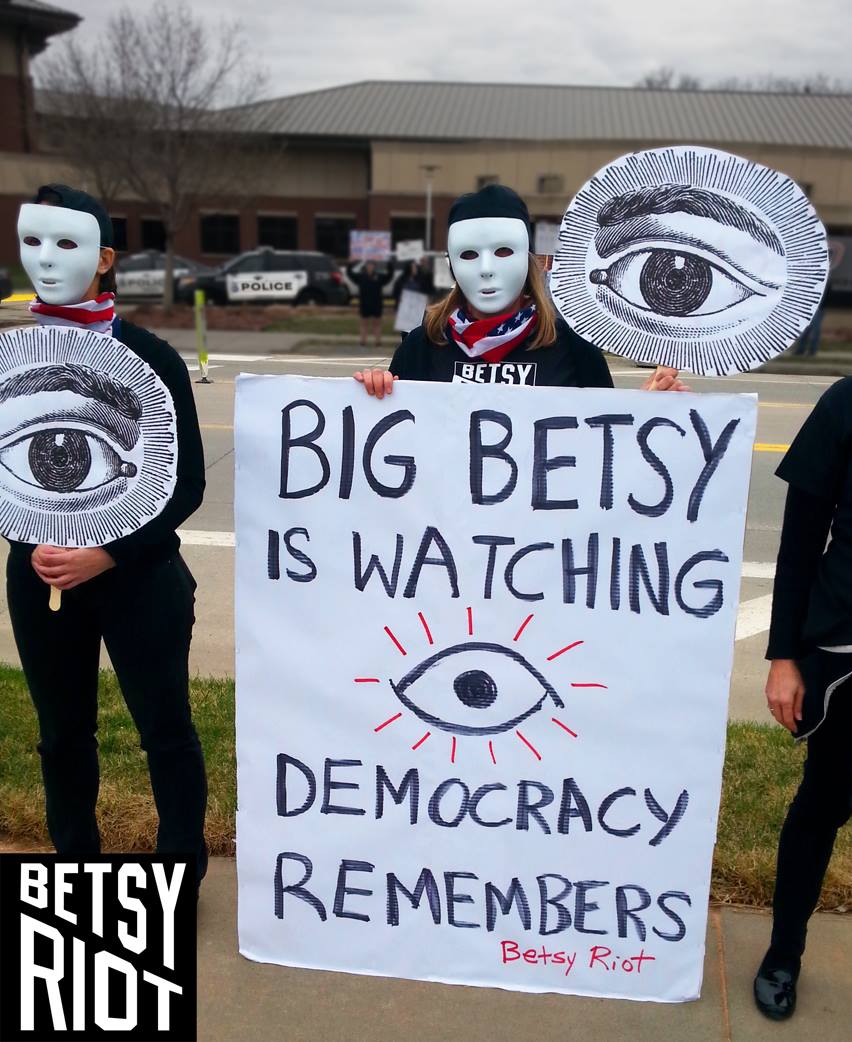