It appears that Betsy Fever is spreading across the state of Nebraska. Some Betsies way out in North Platte, Nebraska, have just about had fucking enough of the shit-for-brains embarrassment of a state senator in that area, Mike Groene, whose favorite pastime seems to be saying racist shit to high schoolers and insulting public school teachers, usually in a functionally illiterate manner that leads one to conclude he has some serious, pent-up resentment from repeatedly flunking fourth grade English. It turns out this nimrod has somehow become the chair of the state’s Education Committee, because who, in the era of DeVos, could better direct that committee than this grease stain? 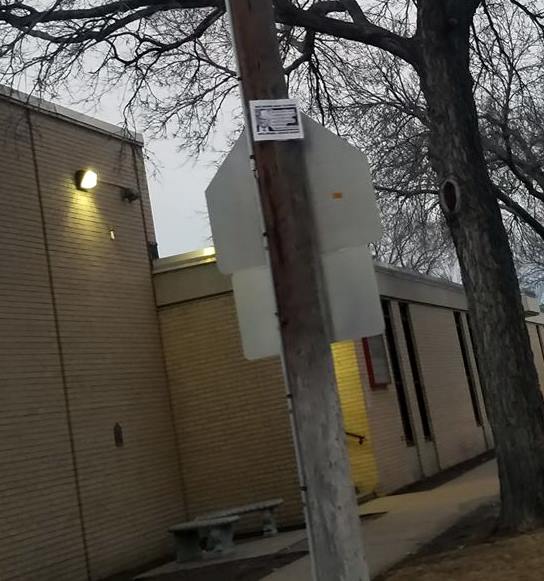 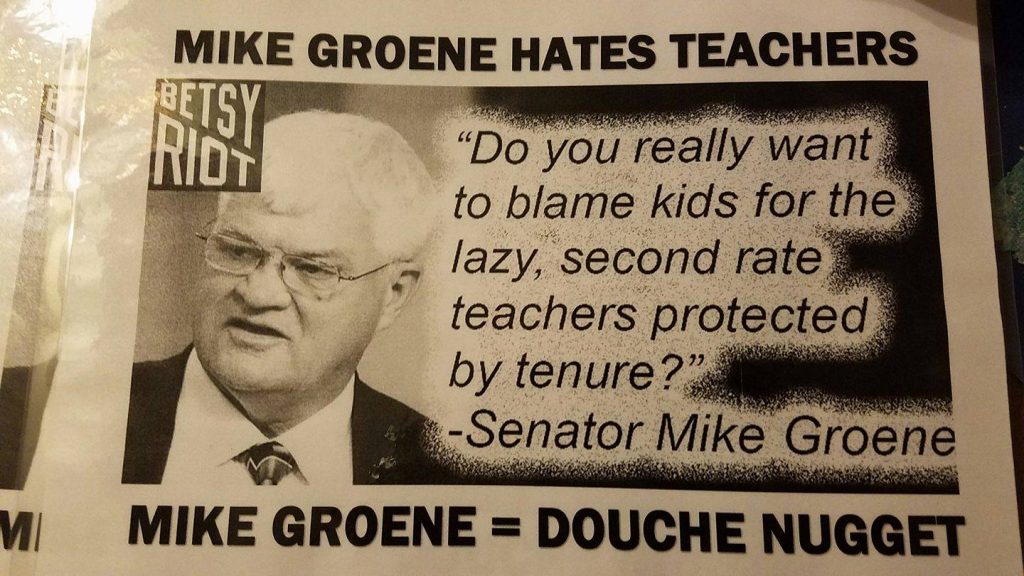