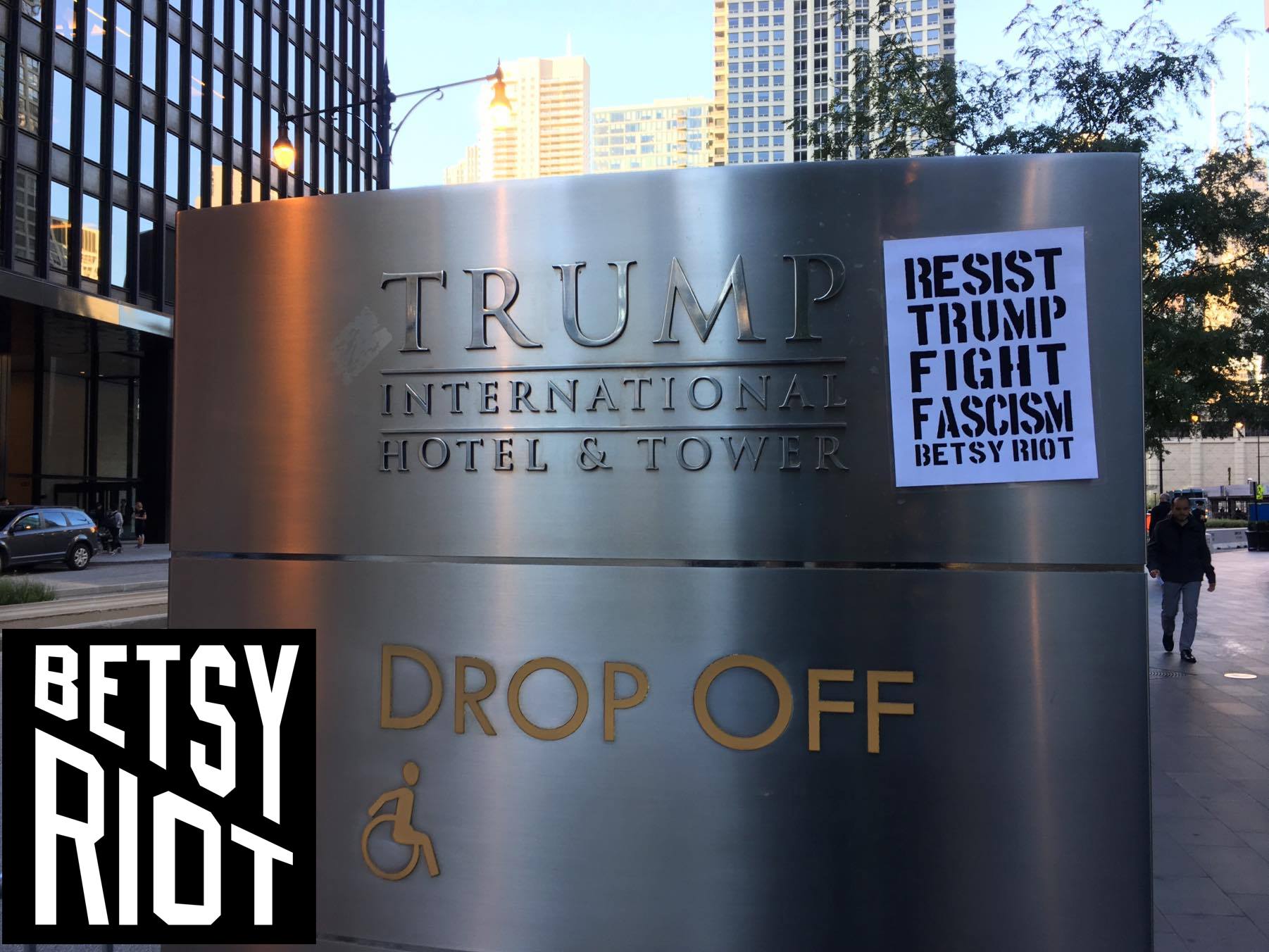 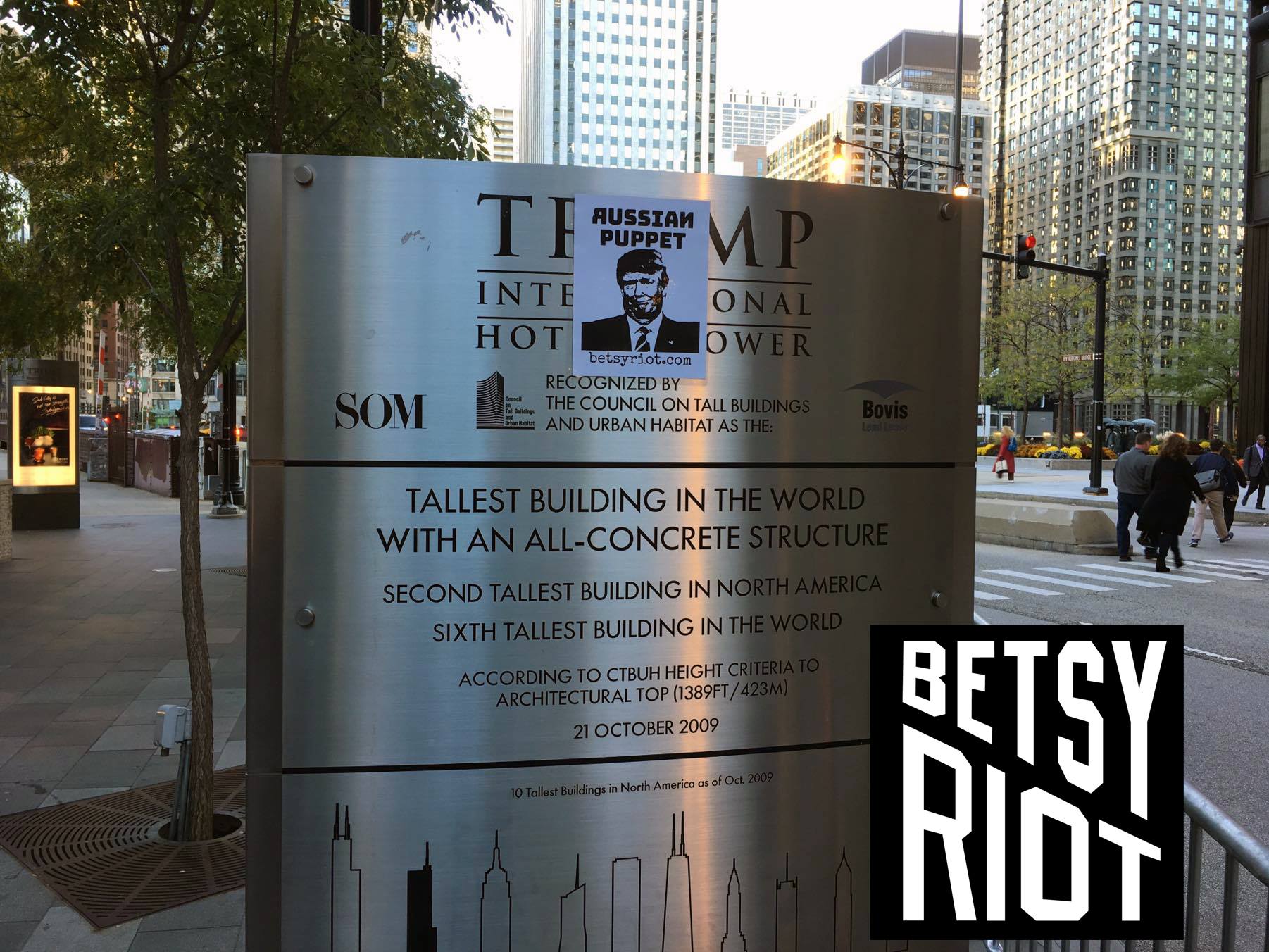 Illinois Betsies learned that the Lake County Republican Party was holding an NRA wankfest right after yet another massacre. And it’s always right after yet another massacre because this is the NRA’s America. So Betsy left this calling card for the LaPierre toadies setting up the “Second Amendment Dinner and Gun Raffle,” which was selling guns to benefit the GOP…as all gun sales do. 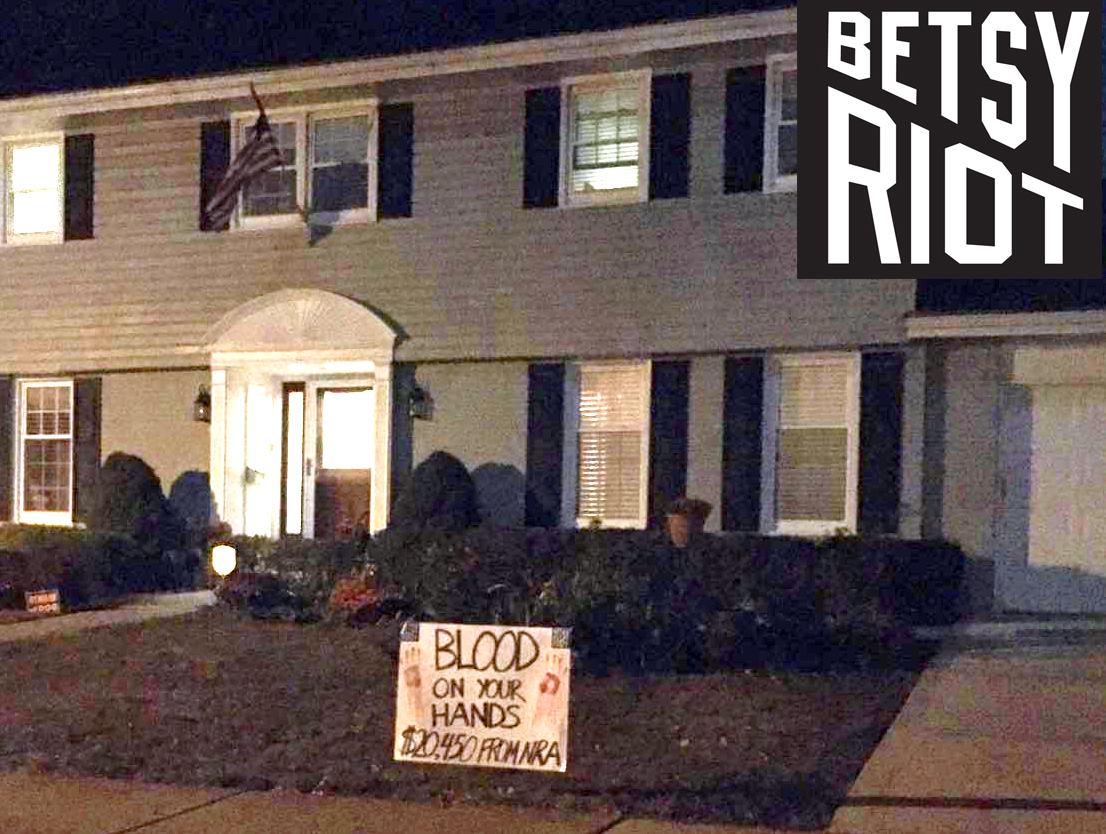 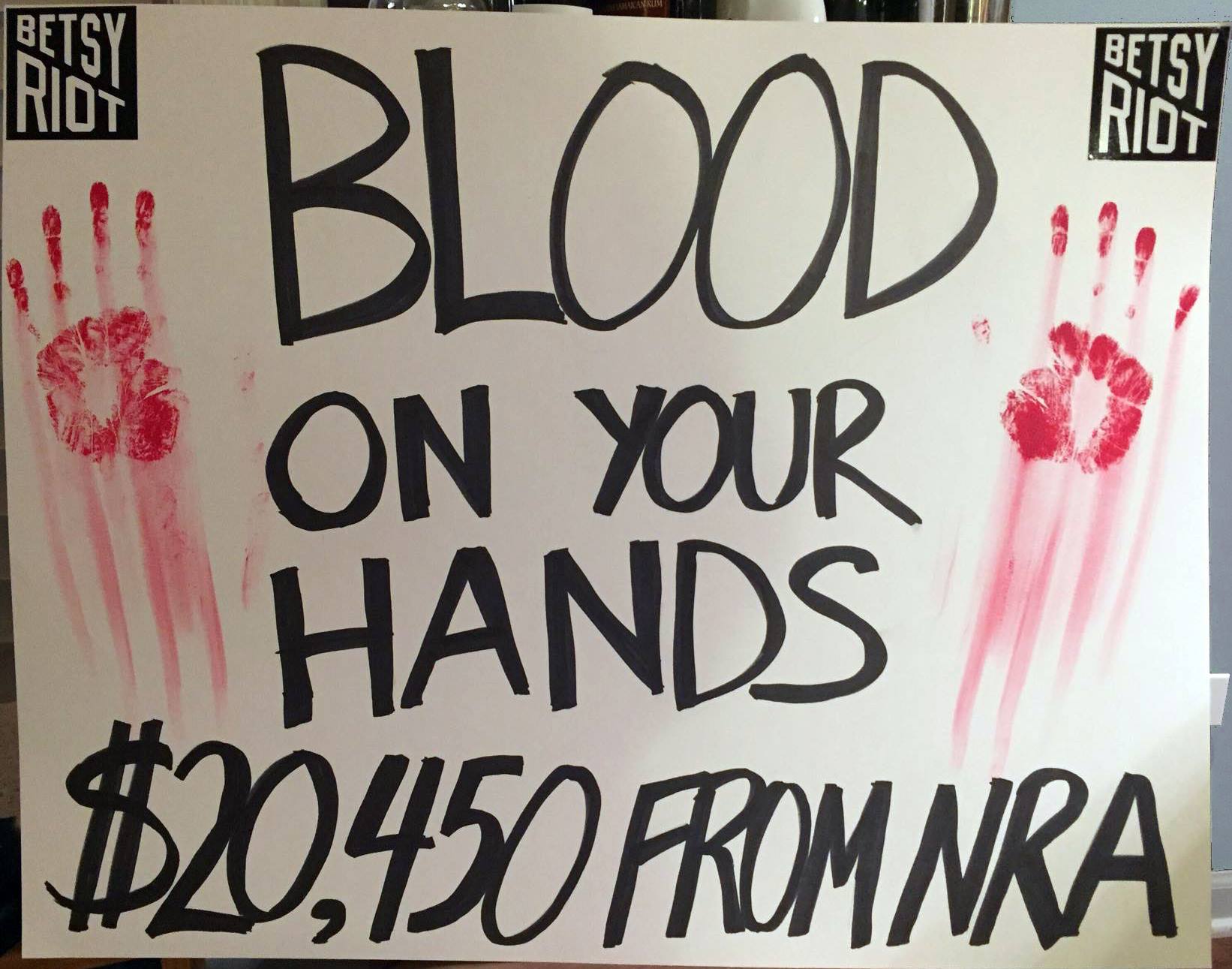 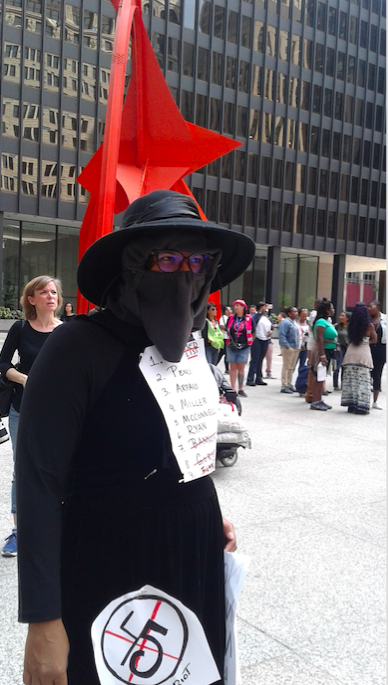 Well, Betsy hates fascists but fucking loves a picnic, so she decided to attend — waving her First Amendment in their doughy white faces. Here are some of the greetings Betsy prepared for them: 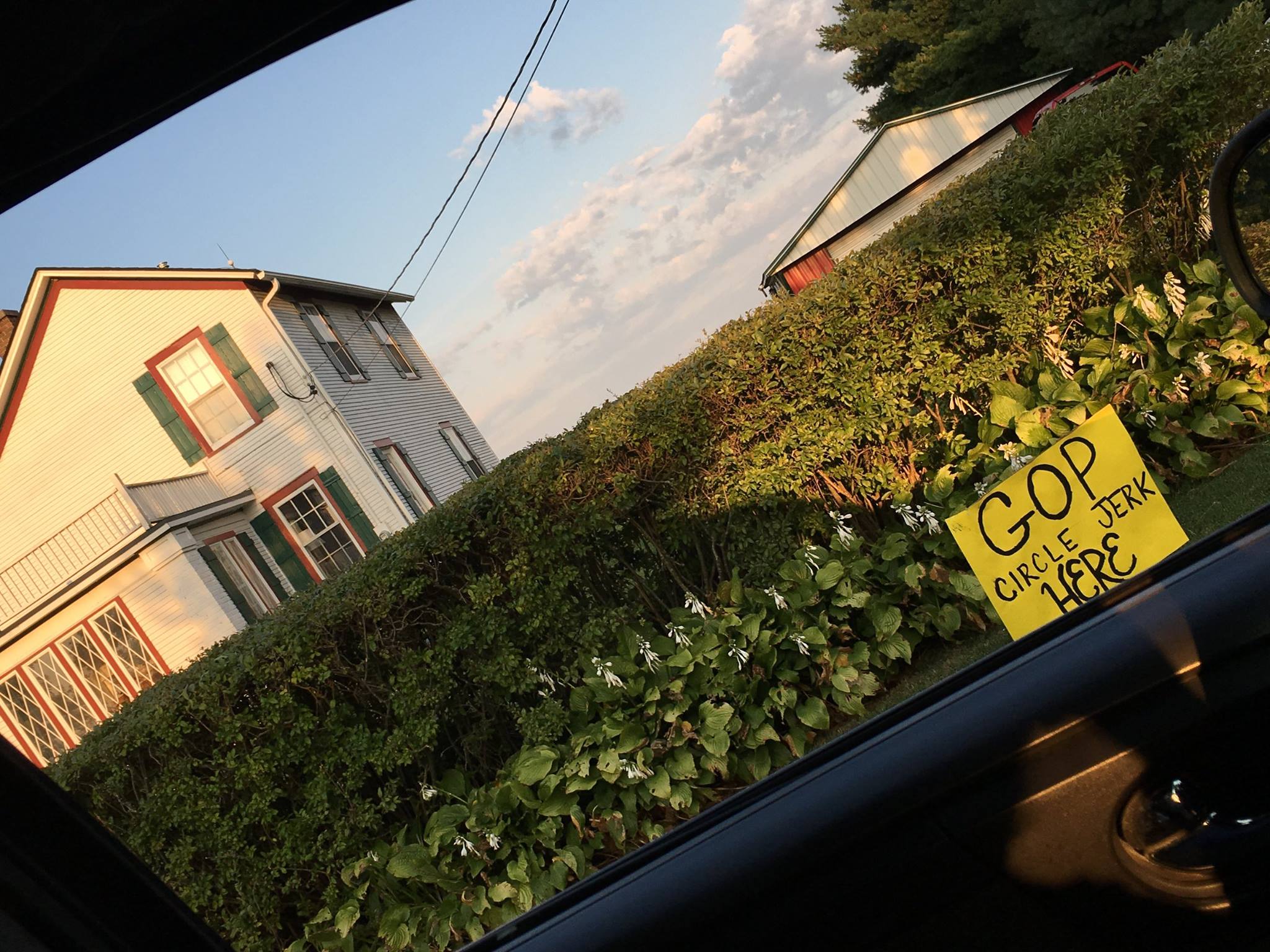 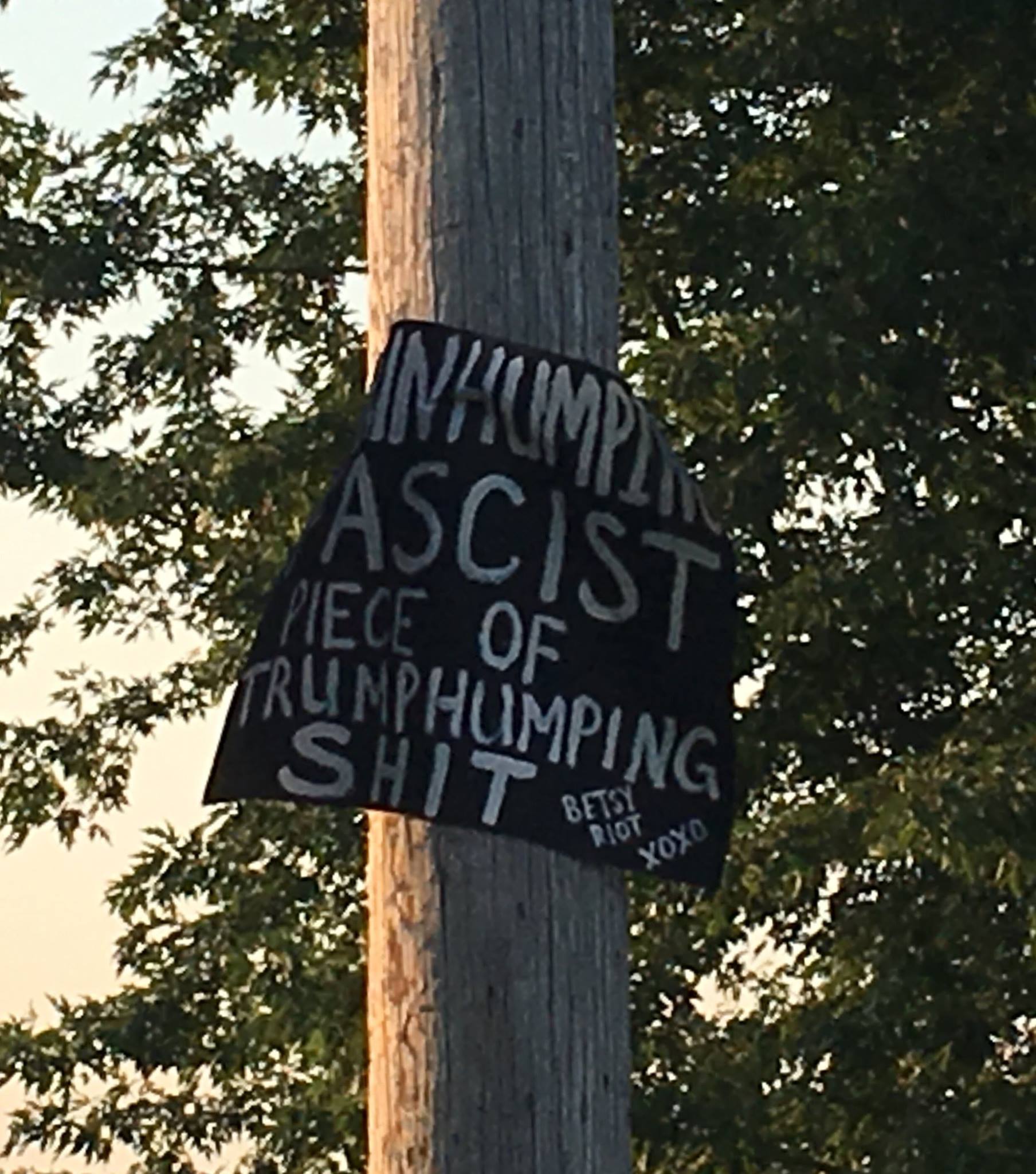 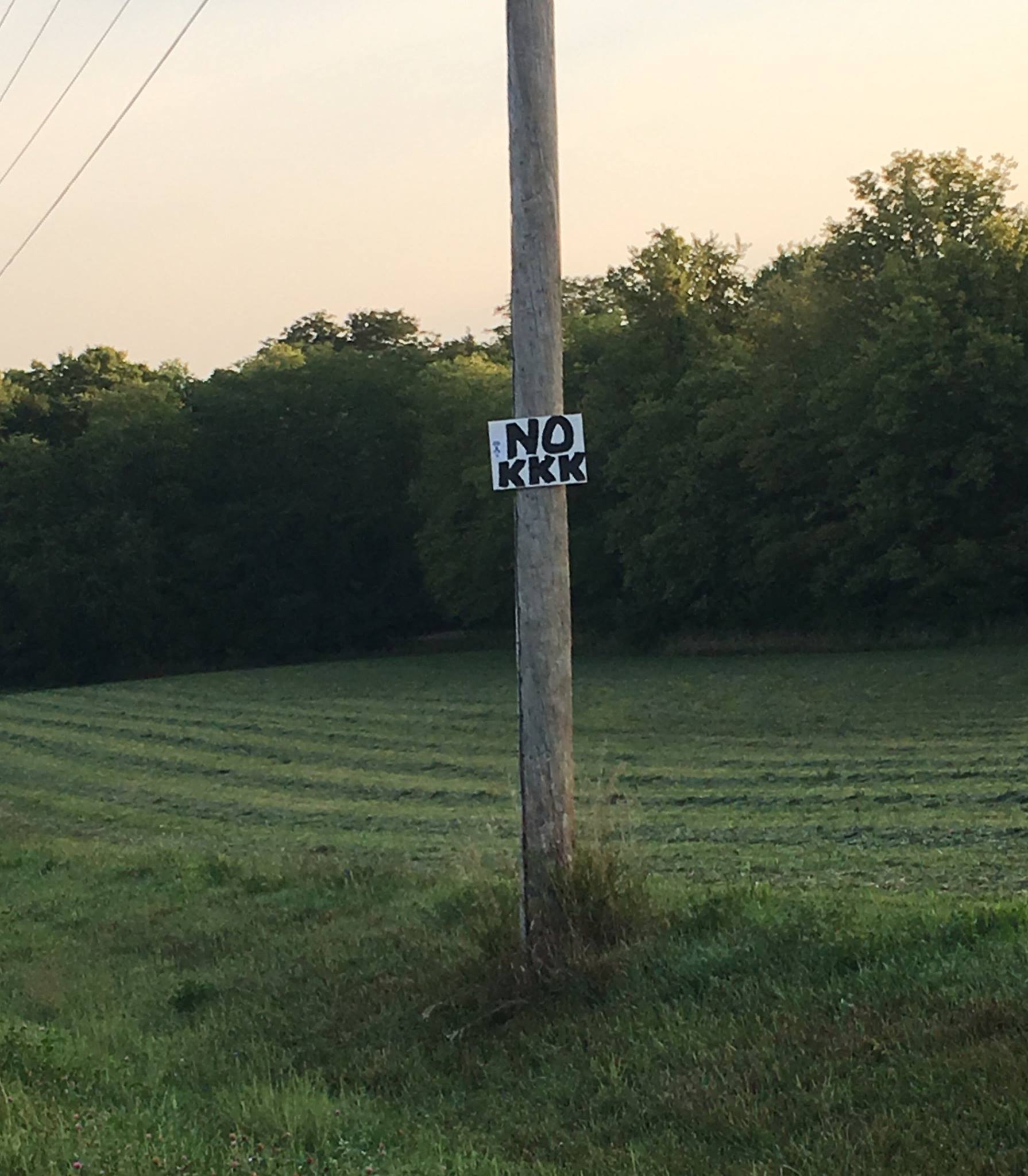 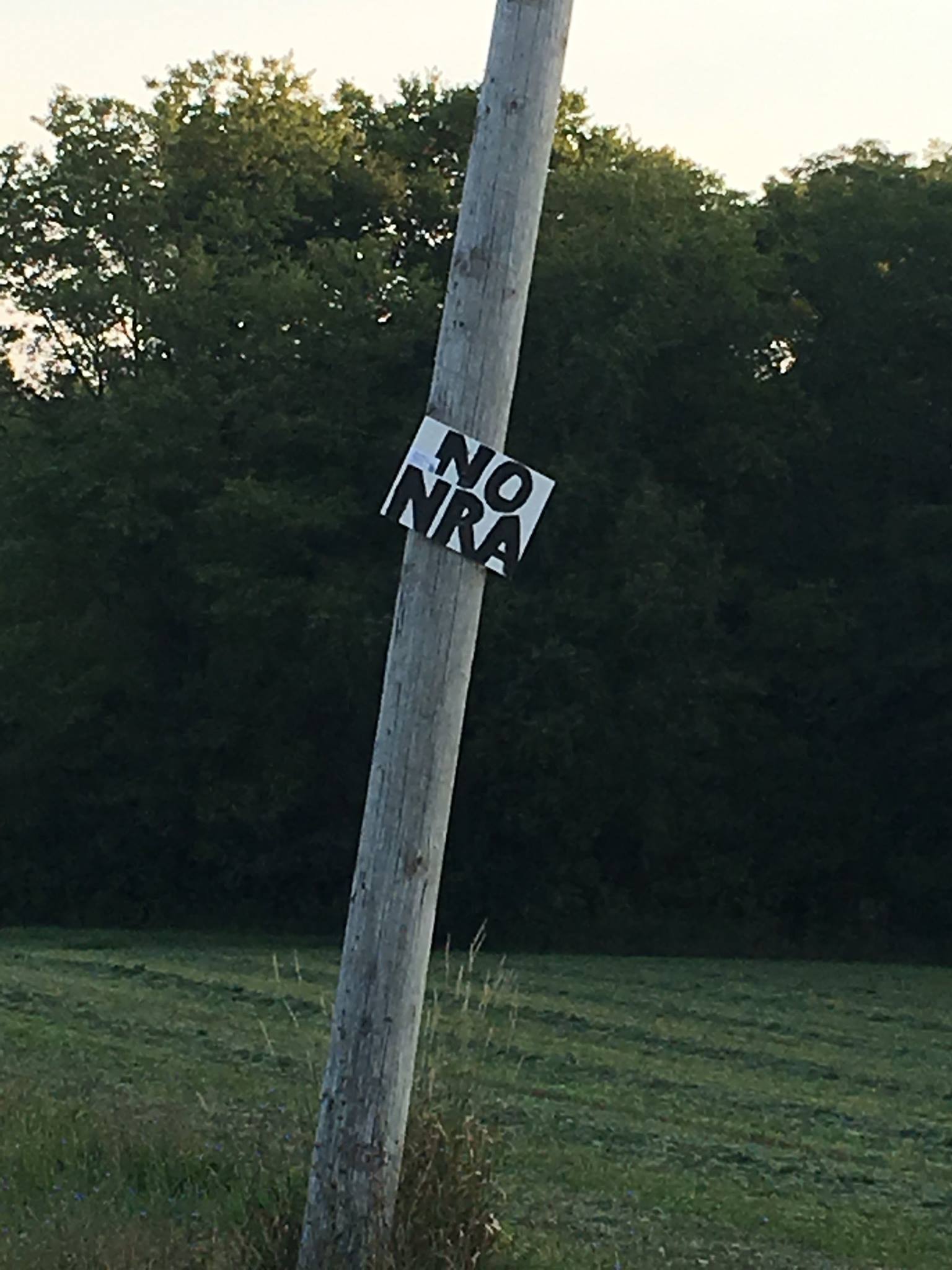 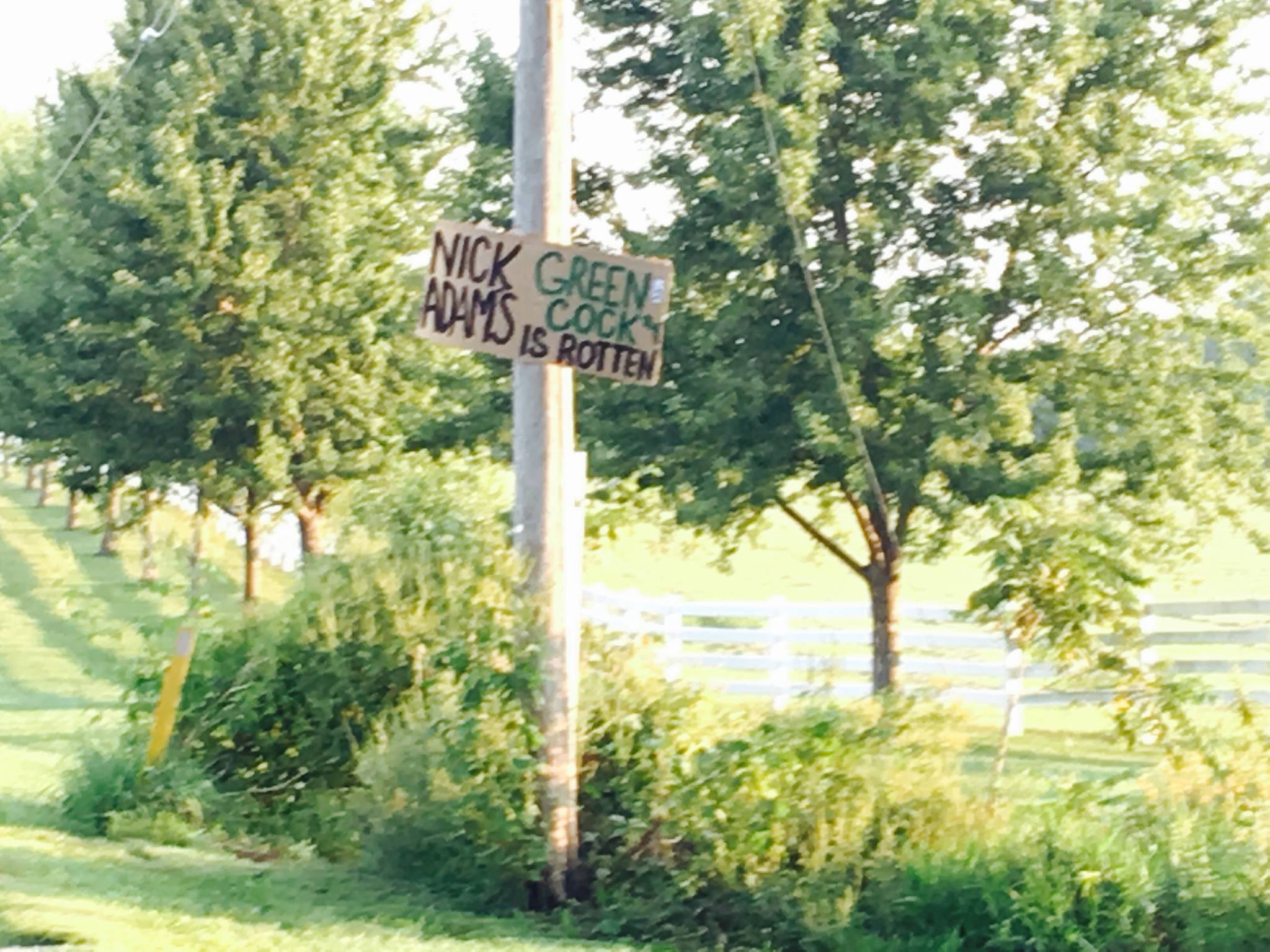 GOP office in Chicago.
NO KKK
NO NRA
NO NEO-NAZI USA Bloomington, Illinois.
NO KKK
NO NRA
NO NEO-NAZI USA 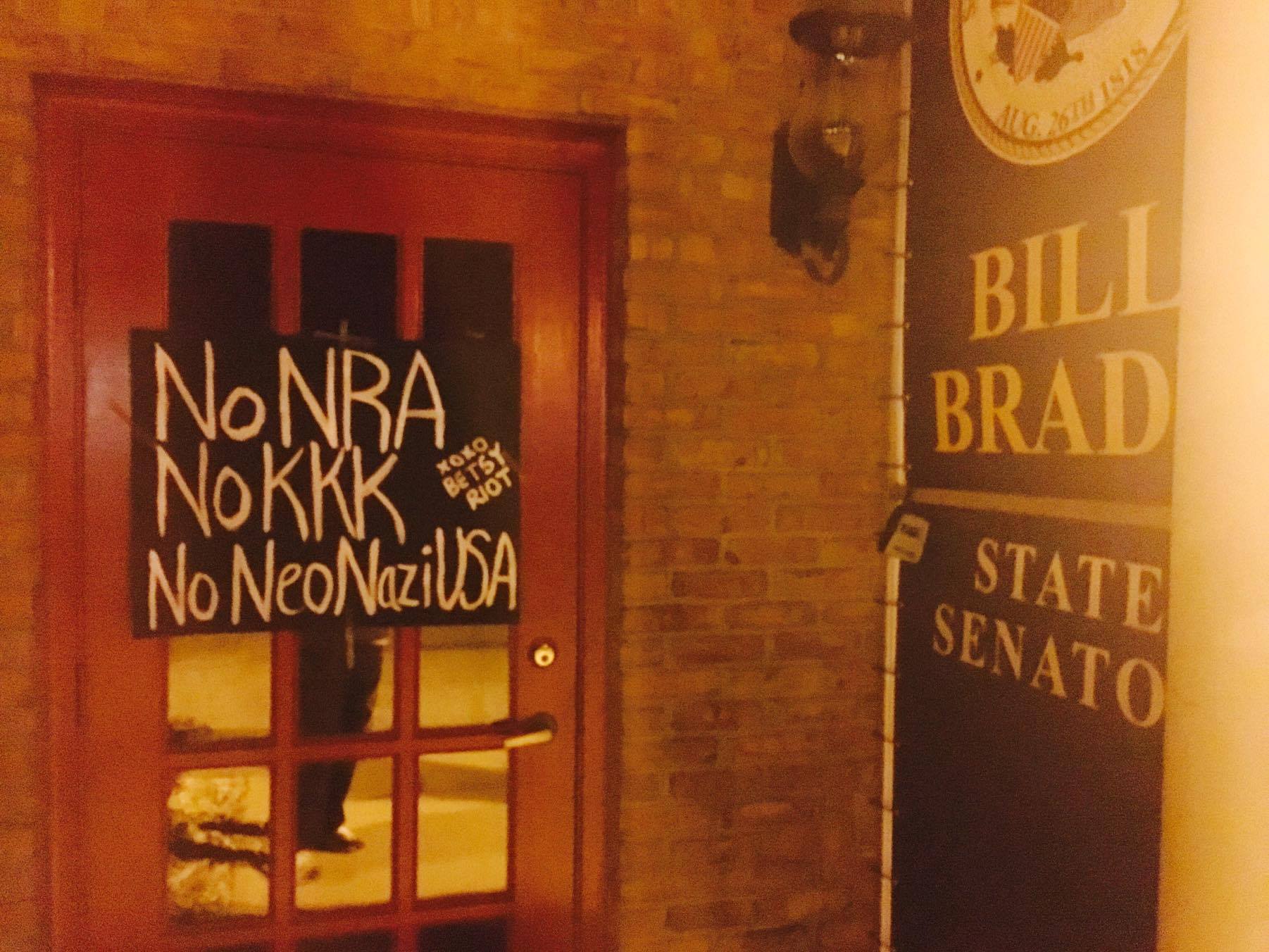 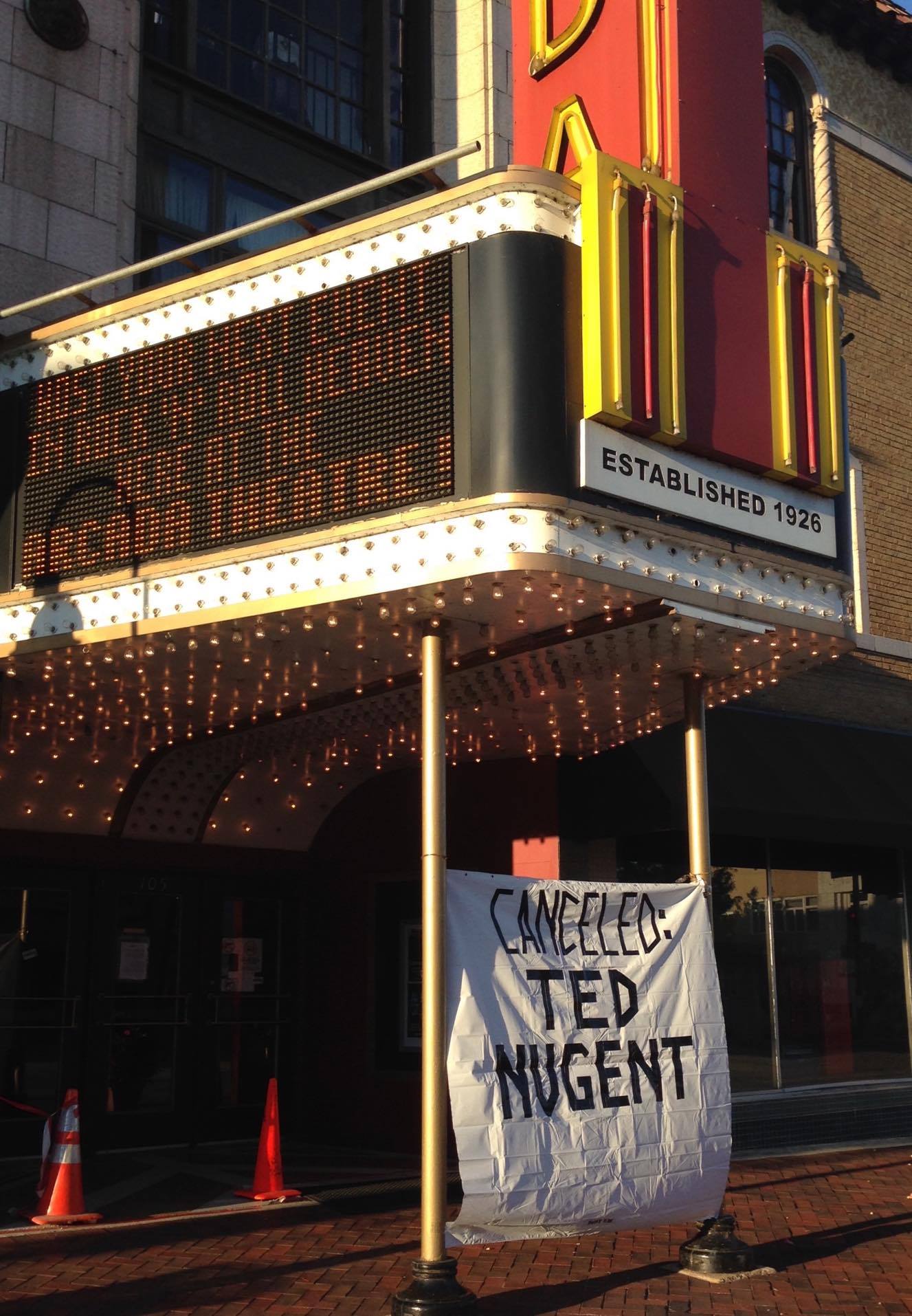 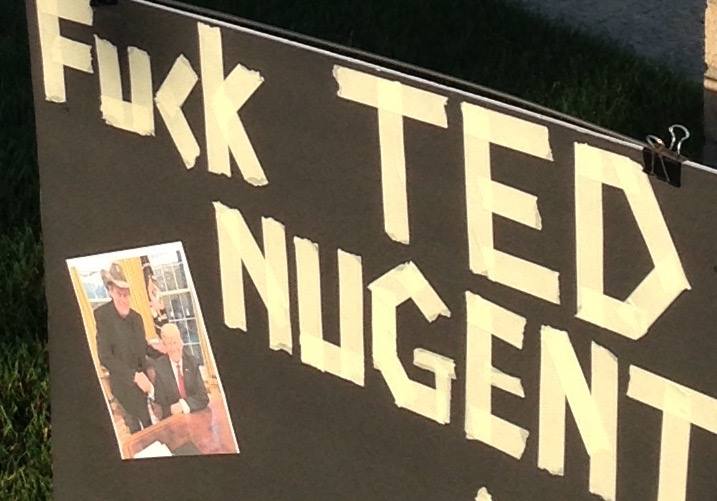 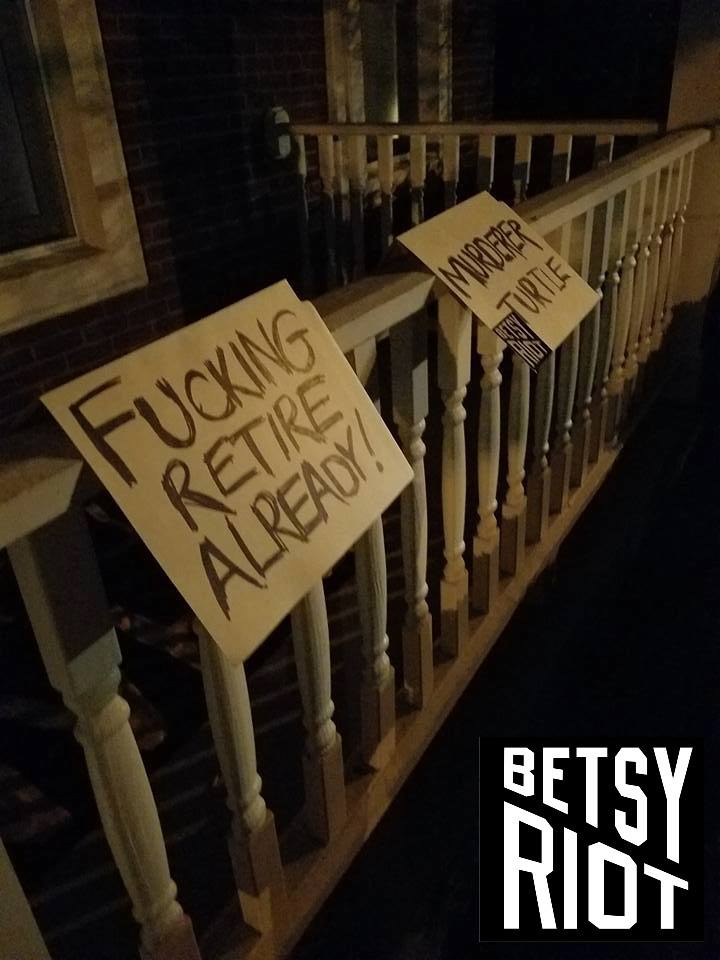 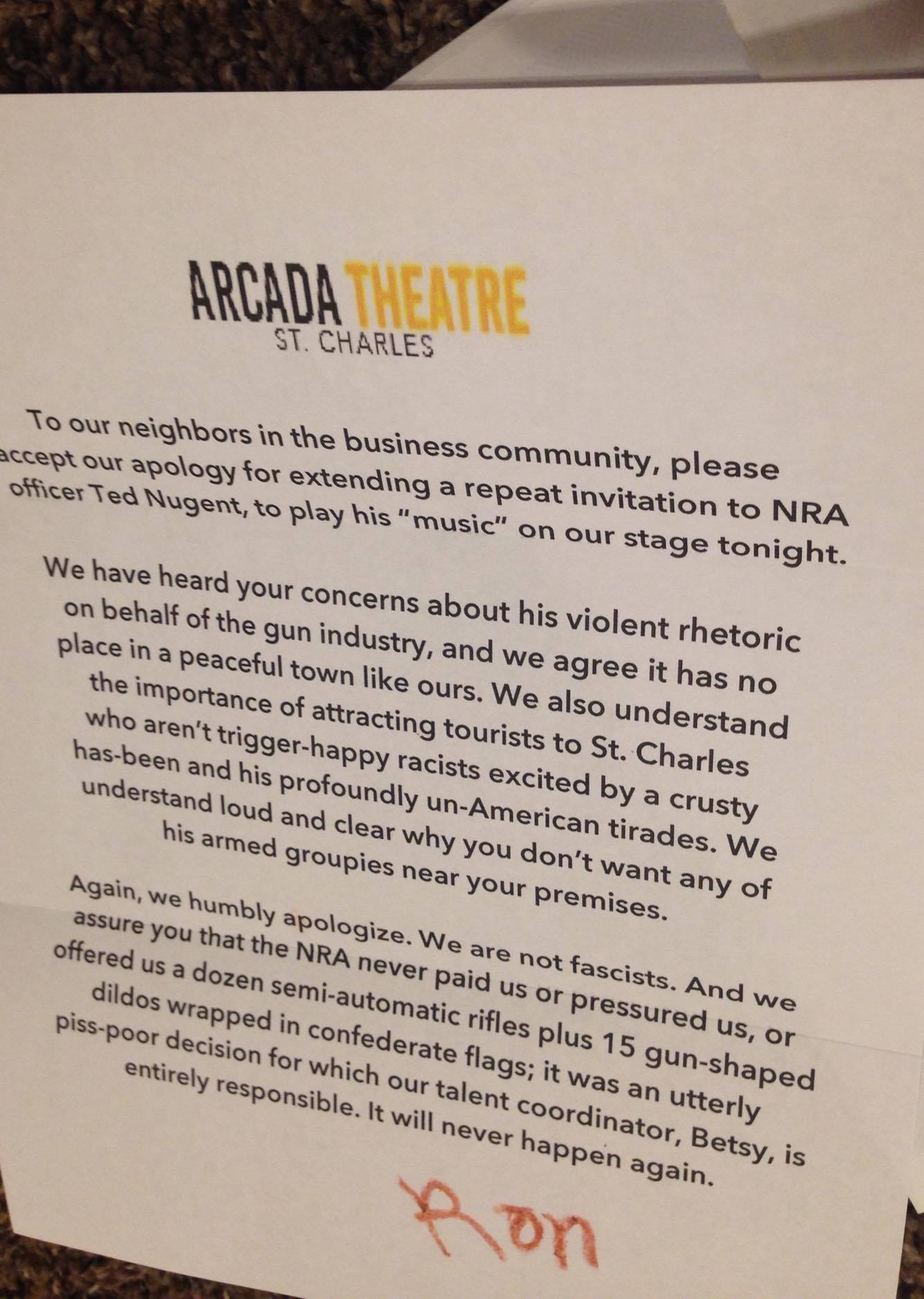 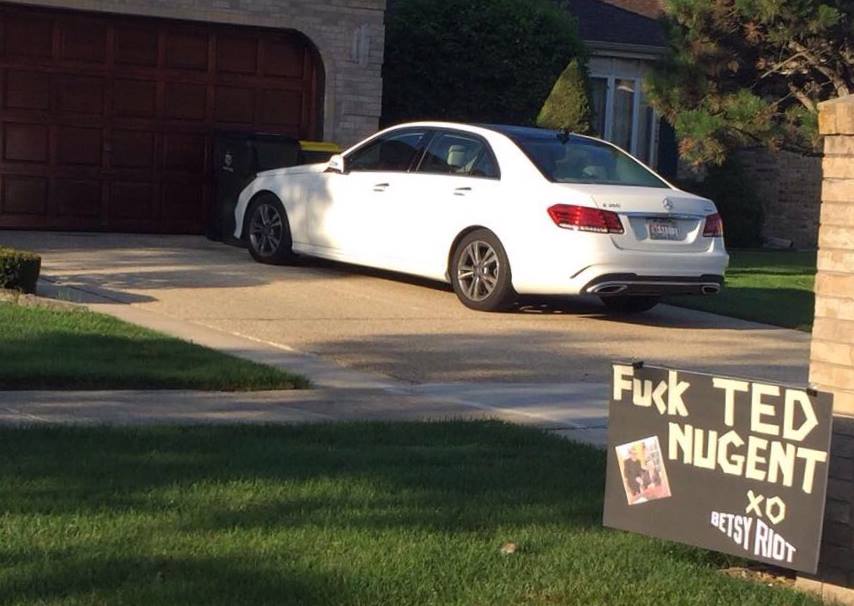 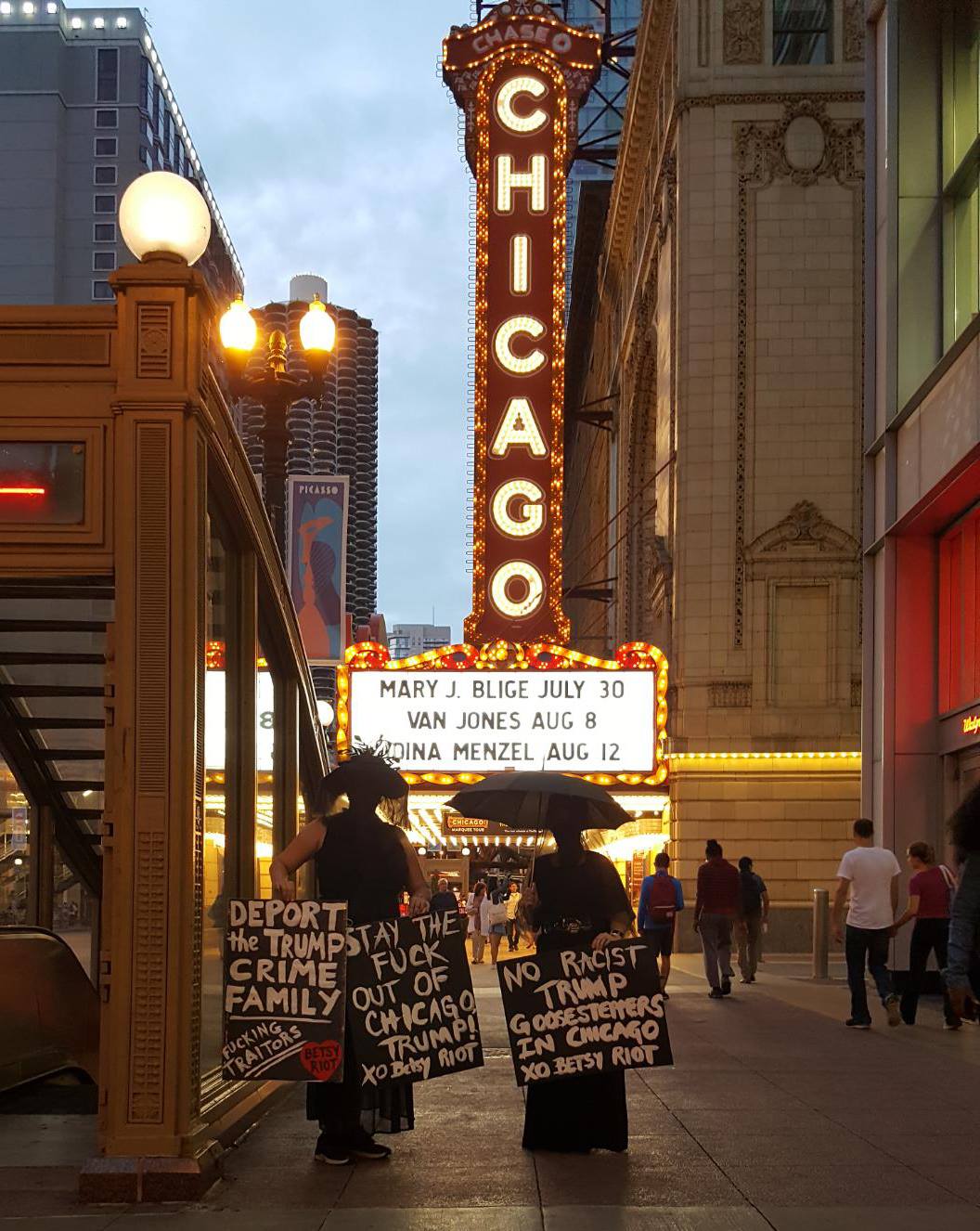 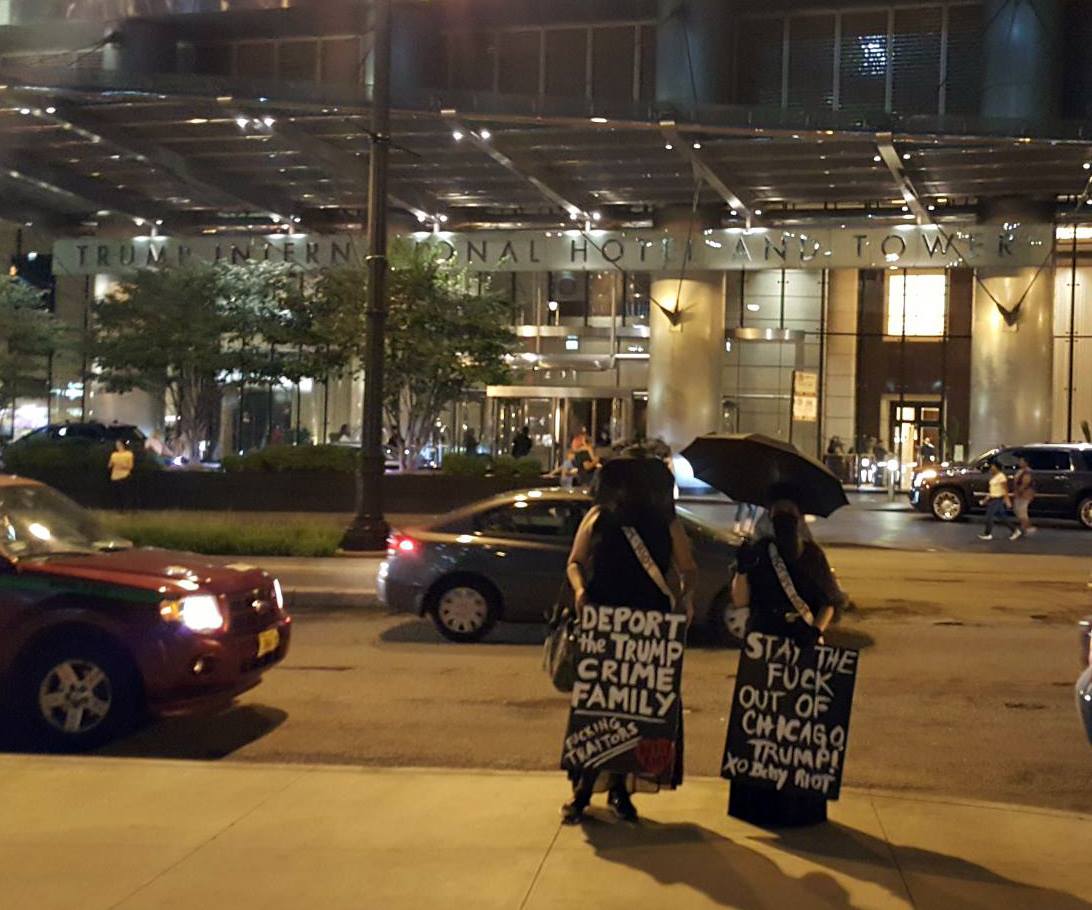 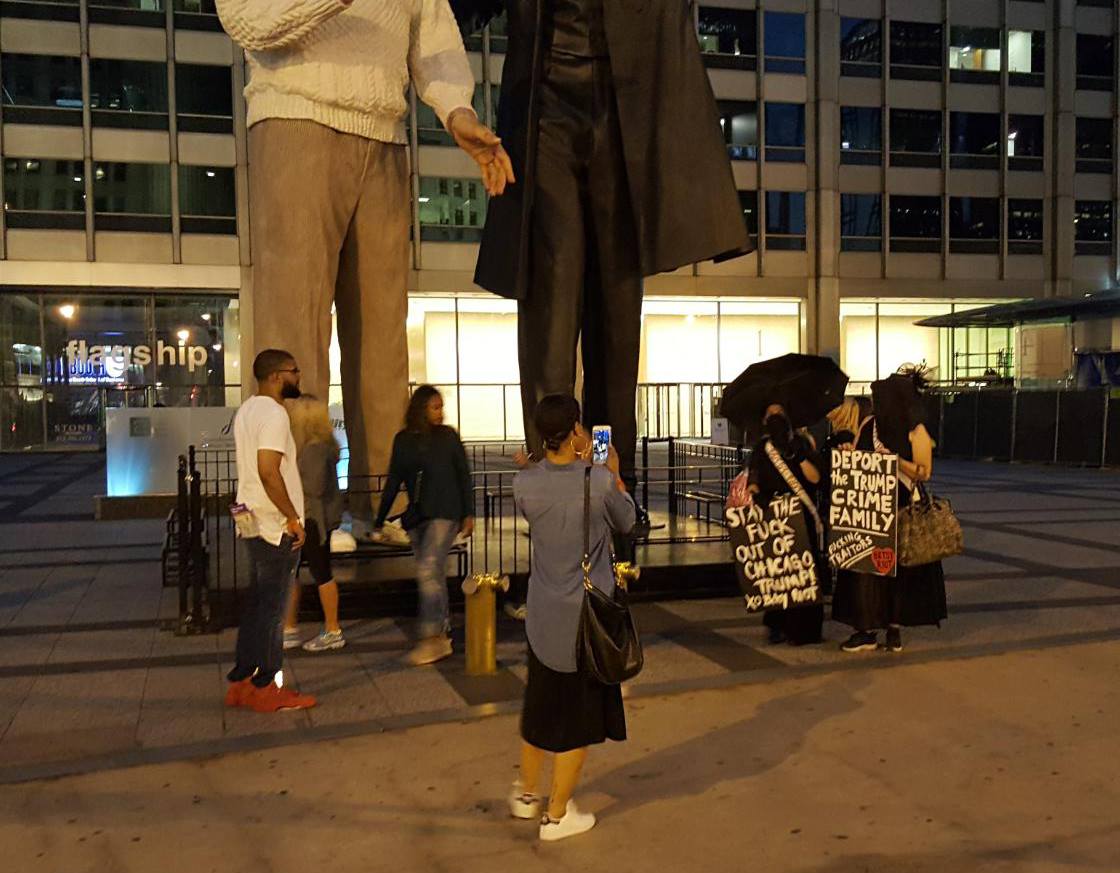