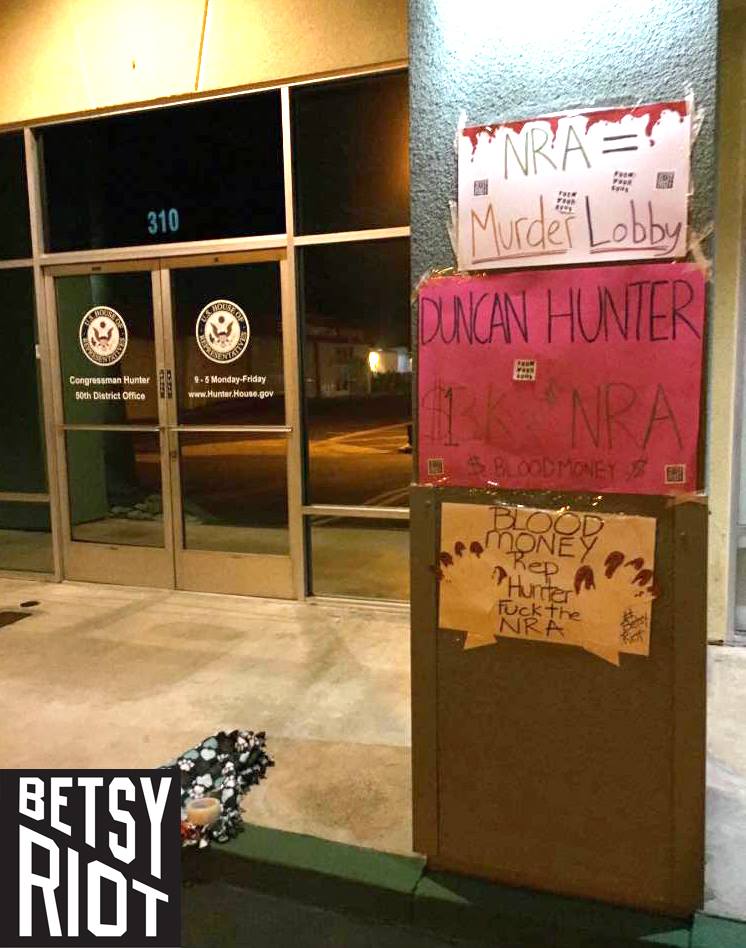 Douchebarrel Darrell Issa, Republican Congressman of California’s 49th District, is a flagrant groveling Trump toady and all-round GOP piece of shit. As the wealthiest currently serving member of the US House of Representatives, he gives nary a shit whether the plebes are mowed down at school, work, or play, as long as Donald Trump still thinks he’s cool enough to hang out with. 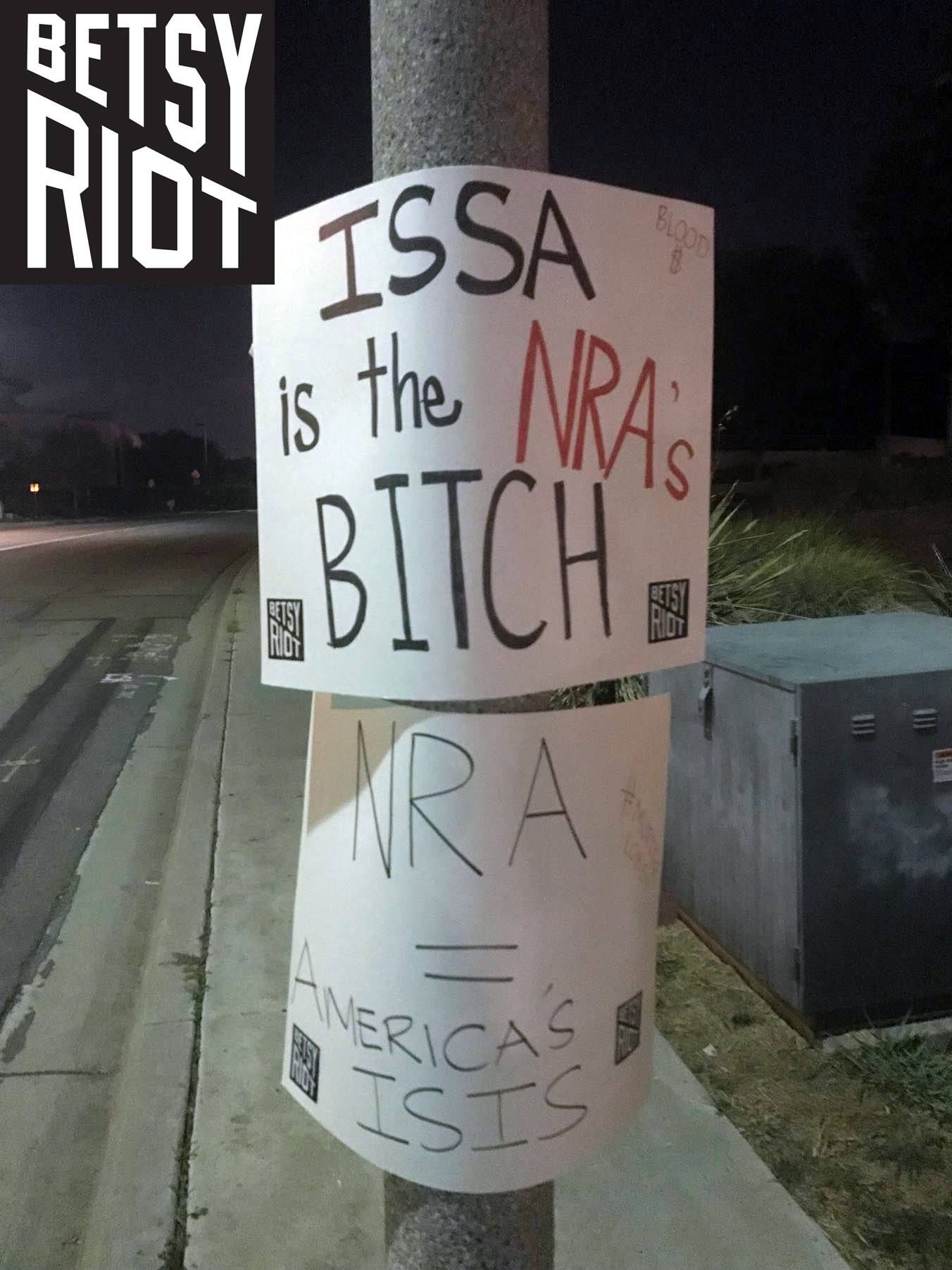 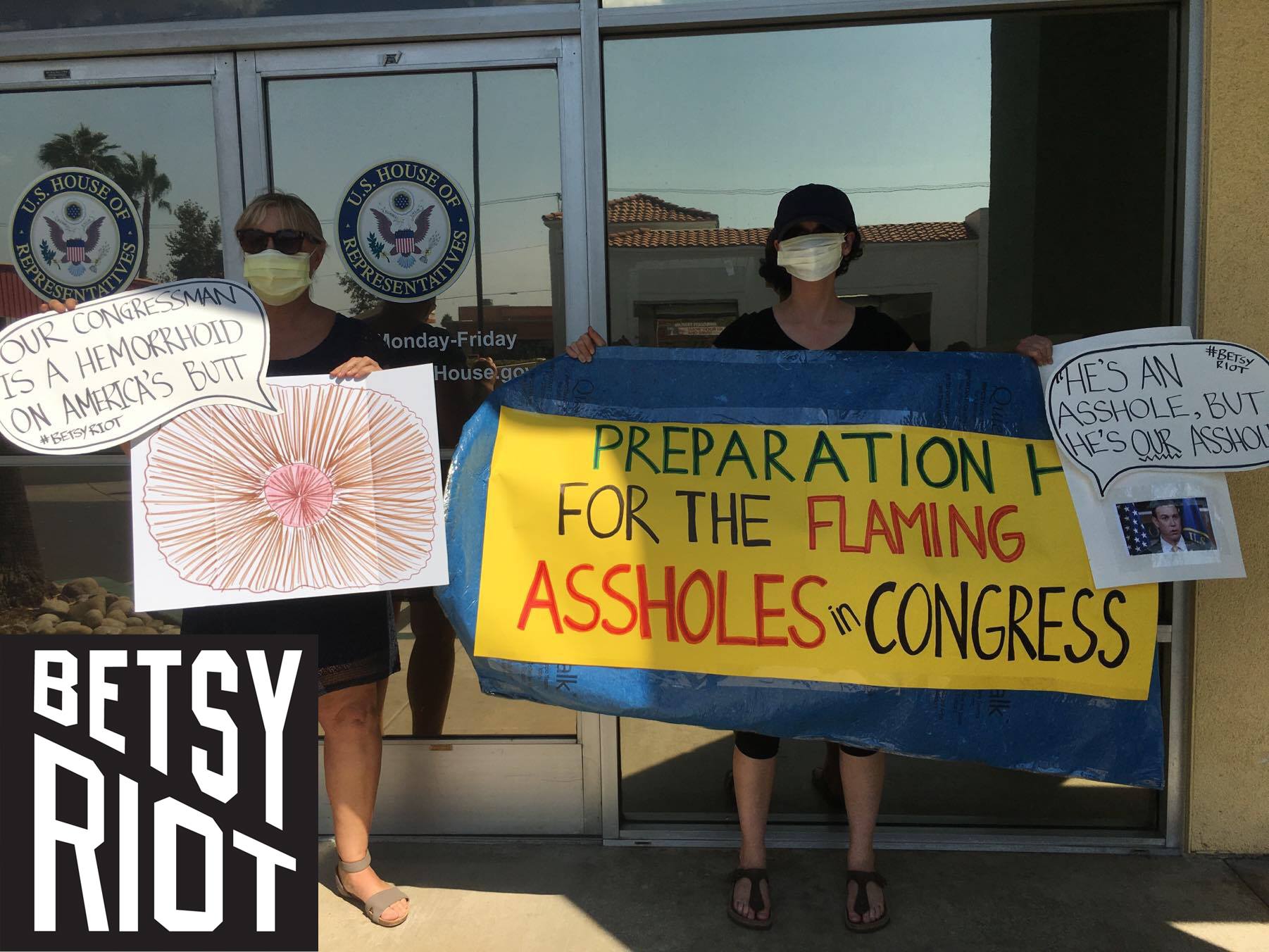 California says NO KKK NO NRA NO FASCIST USA 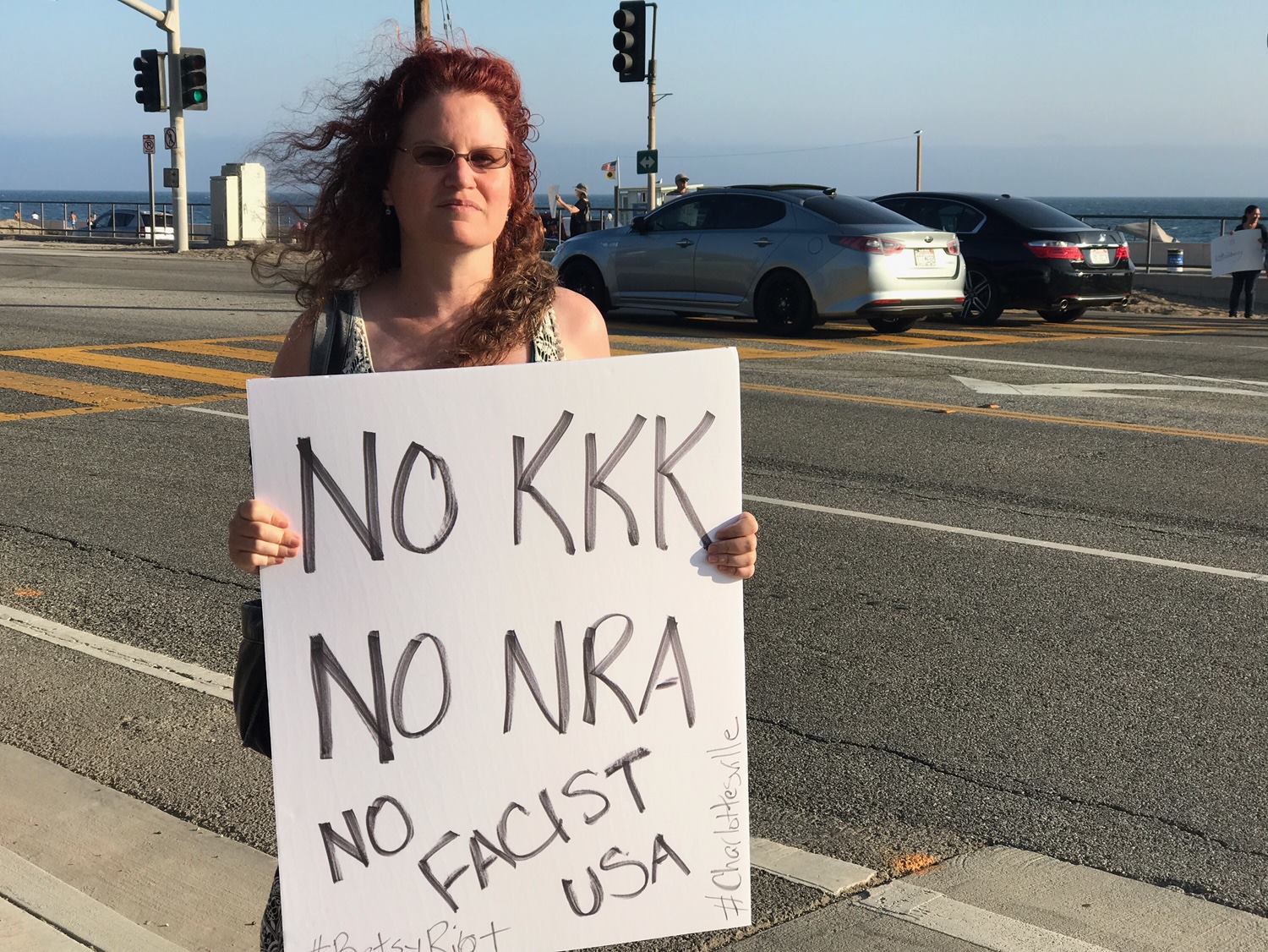 Take the trash out.

San Diego, California.
NO KKK
NO NRA
NO NEO-NAZI USA 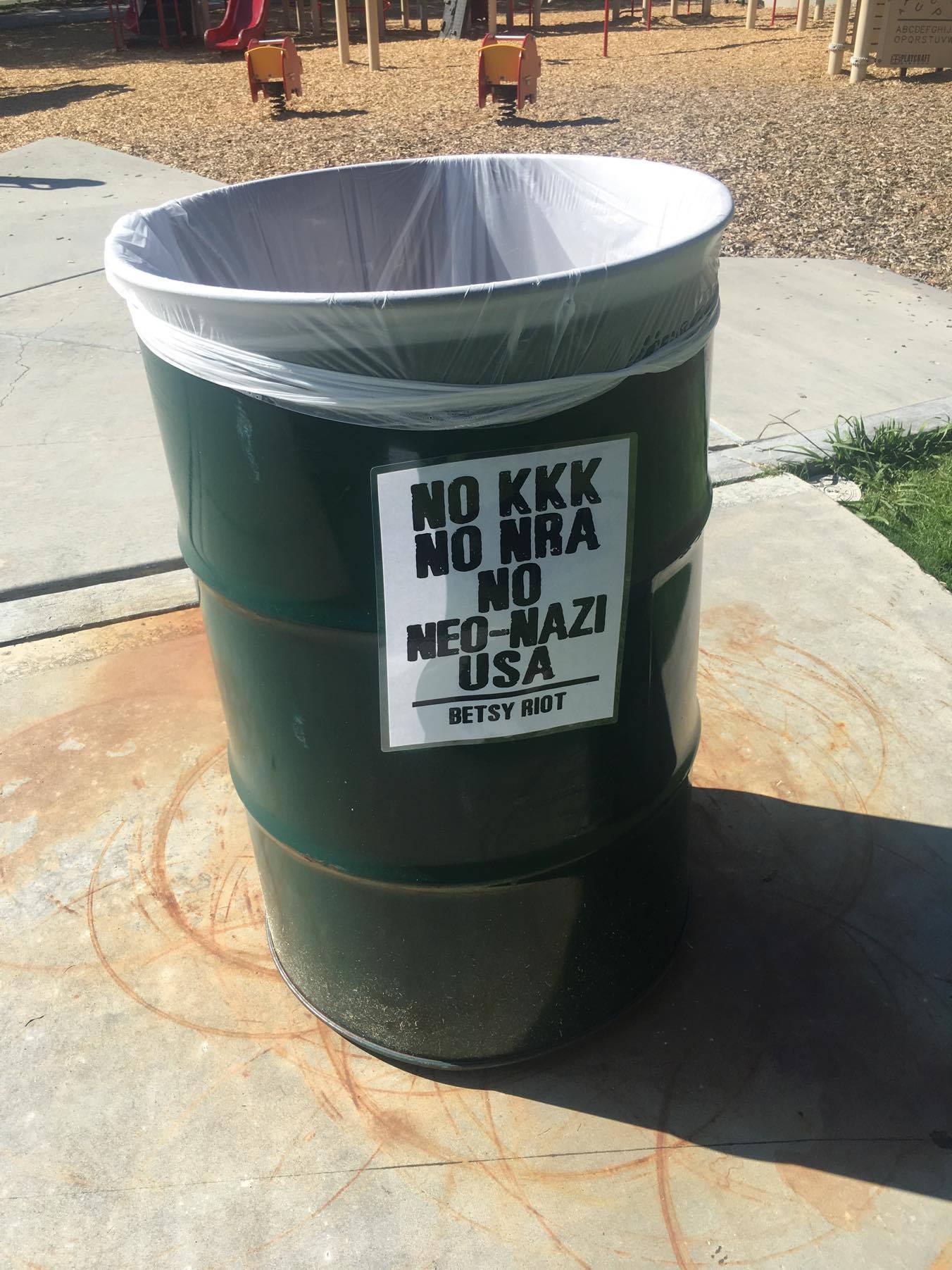 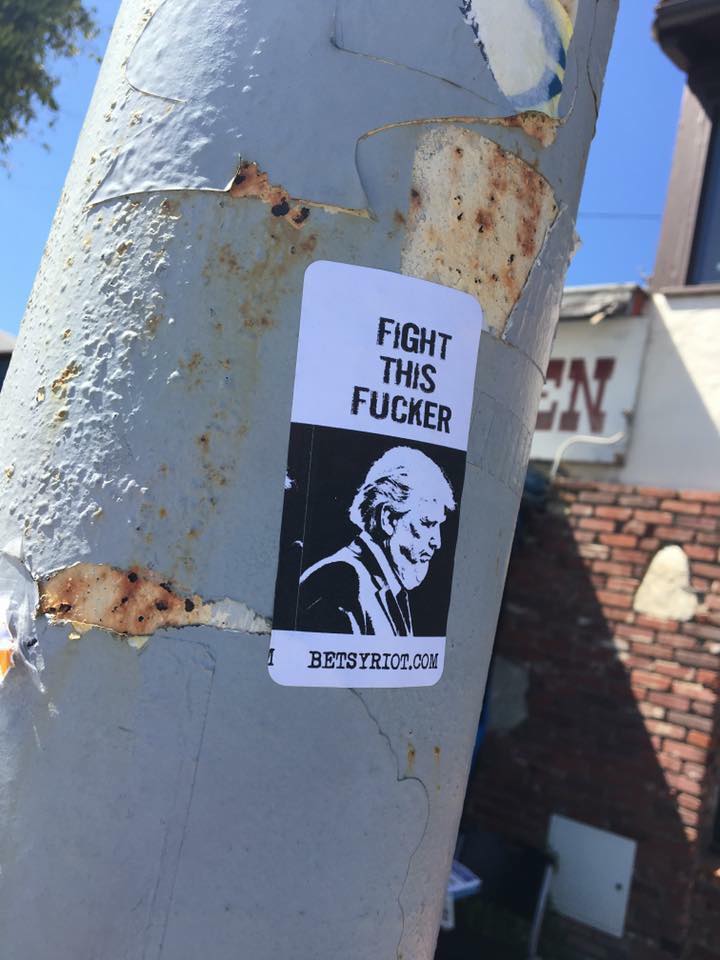 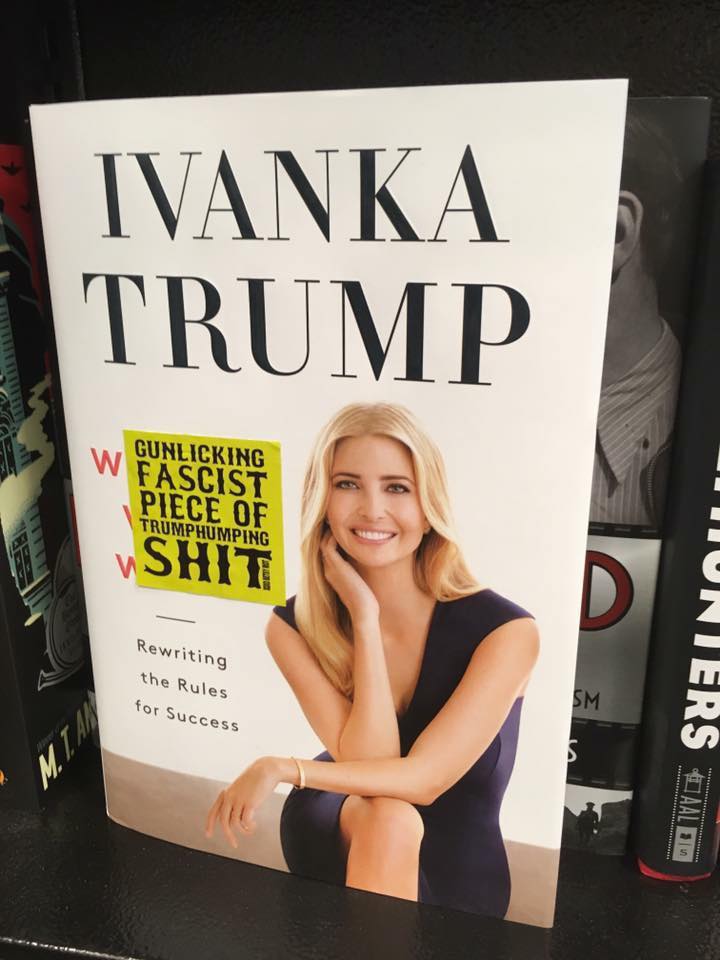 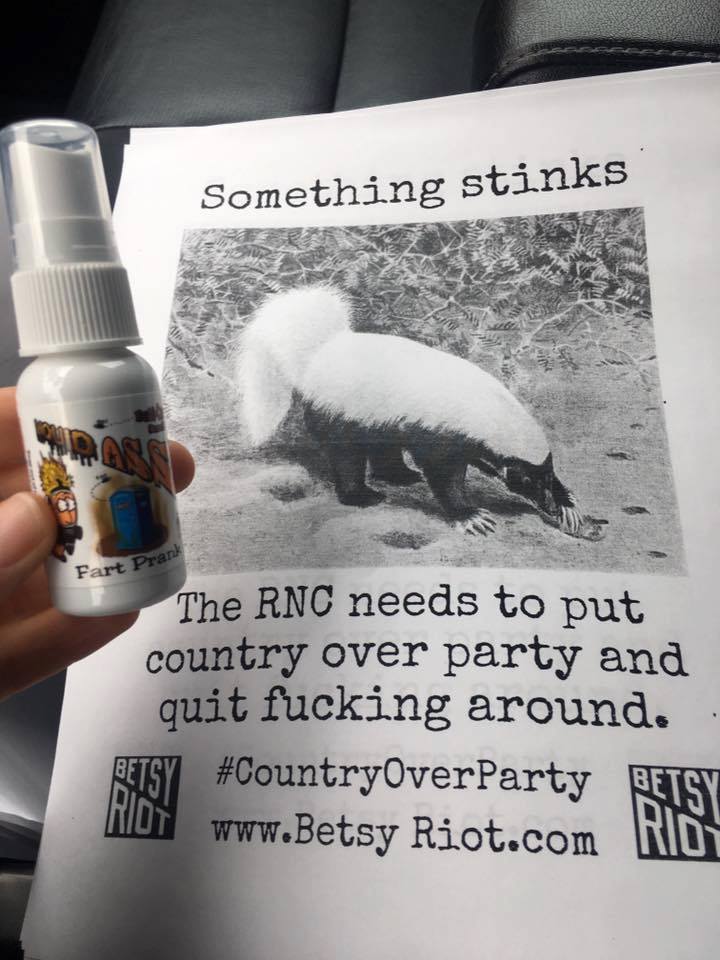 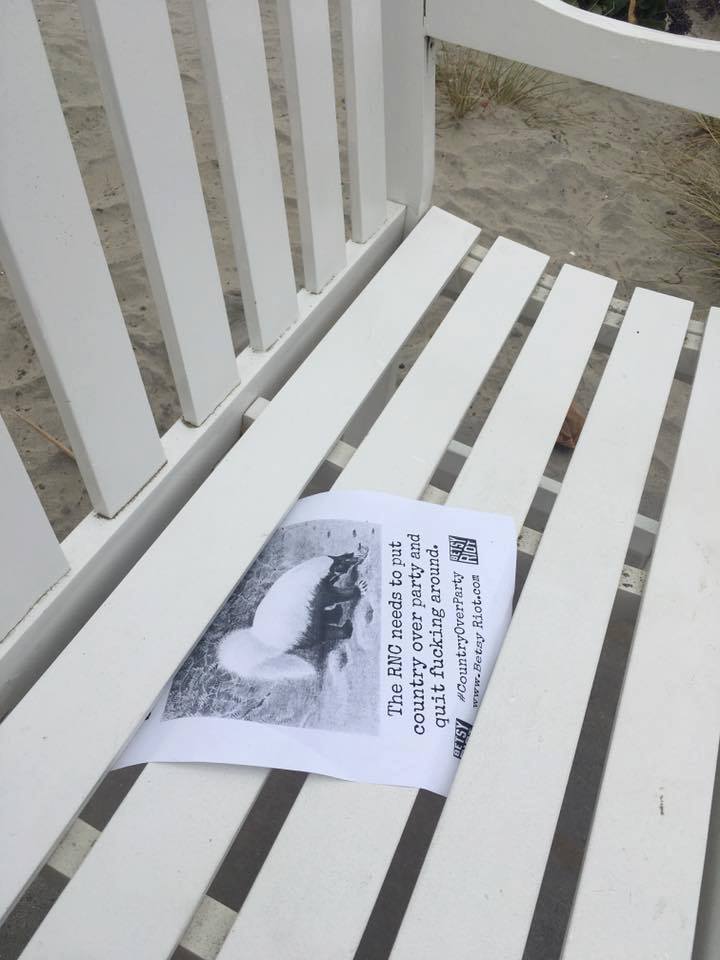 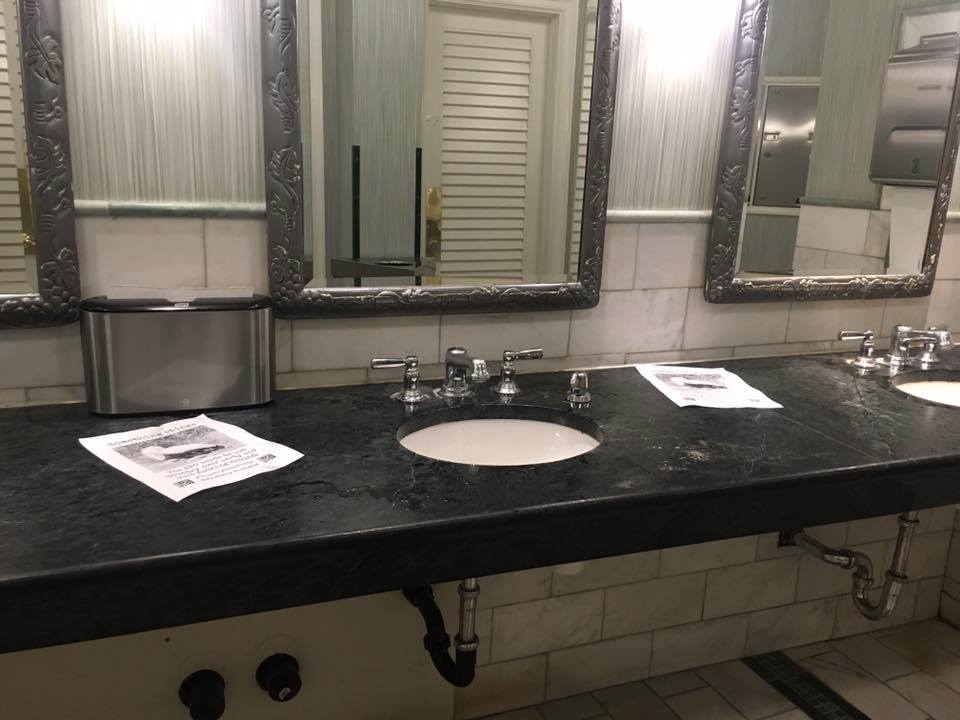